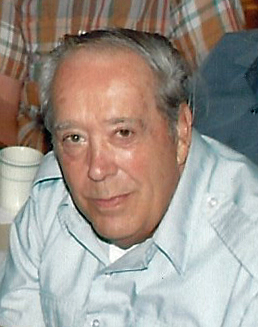 A career military U.S. Army veteran, he served in the Korean War.  Alton was also a member of the U.S. Army National Guard and the U.S. Army Reserve, as well as being a retired U.S. Army Recruiter. He served as Vice-Commander and Sergeant-of- Arms at the Lynn C. Weeman Post #514 American Legion, in Ida, MI.

Alton’s civilian occupations included serving as a Detroit Police Officer. He also retired from Doehler-Jarvis in Toledo where he worked as a journeyman machinist and tool and die mechanic.

An avid collector of antiques, he also enjoyed painting in his spare time.

He is survived by his ex-wife, Elaine (Ferrington) Cousino; 4 children, Valerie, Alton III, Margurite, and Kenneth; 1 grandson, and 1 great-granddaughter.