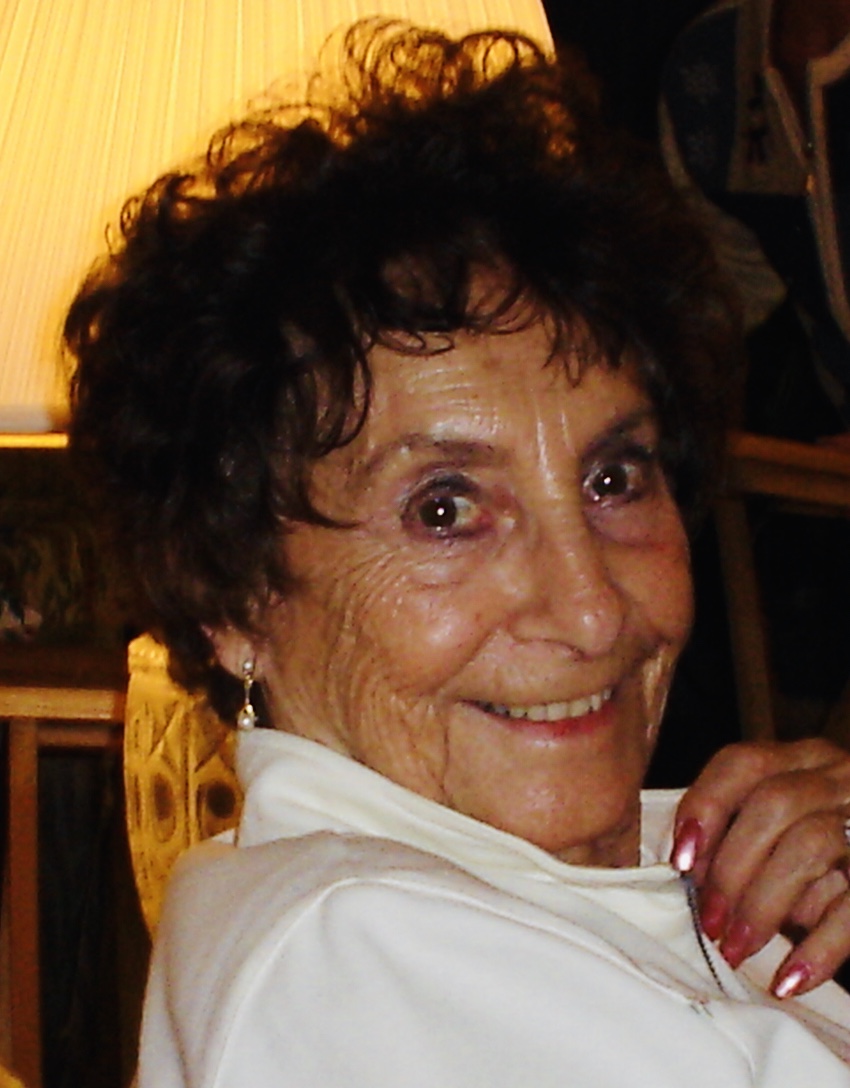 Bernadene “”Bernie”” Grochowski, 92 years, of Toledo, OH passed away on Tuesday, March 5, 2019 in Hospice of Northwest Ohio, Perrysburg, OH. The daughter of William and Carrie (Brown) Robinson she was born on January 23, 1927 in Toledo, OH.

Bernadene married the love of her life John Grochowski on April 30, 1949. Bernie was a strong and loving woman who never gave up. A testament to when you put your mind to something you can achieve anything. This courage led her to be a 45 year cancer survivor. She enjoyed golfing, spending time by the pool with her family and the great-grandchildren.

Visitation will be held on Monday, March 11, 2019 from 11:00 a.m. until 2:00 p.m. in the Urbanski’s Bedford Funeral Chapel 8300 Lewis Ave Temperance, MI. where the funeral service will be held at 2:00 p.m. Burial will follow in St. Anthony Cemetery, Temperance, MI. In Lieu of flowers, memorial donations may be made to Hospice of Northwest Ohio.