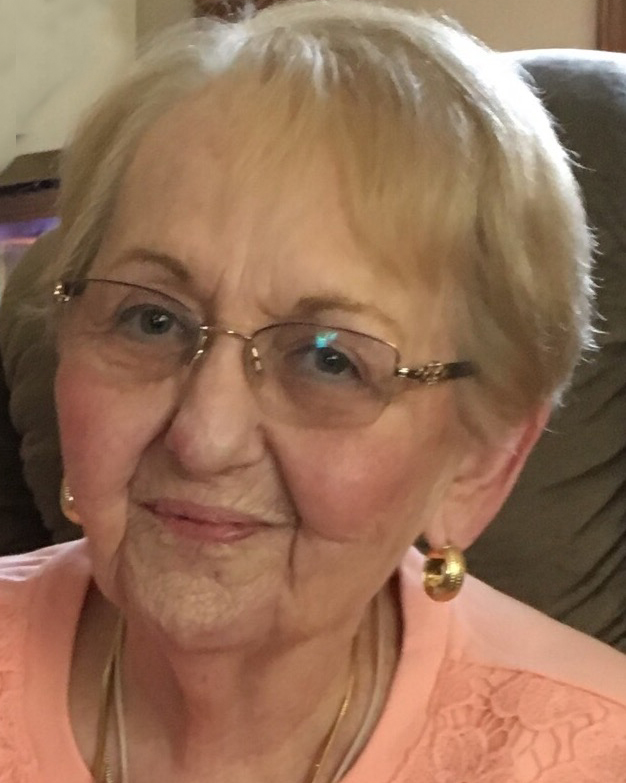 She graduated from Mary Grove College in Detroit with a Degree in childhood education.  She then completed her Master’s Degree from Eastern Michigan University.

Betty taught first grade at St. Michael’s School in Monroe, Michigan for 20 years.  She was a member of St. Michael’s Catholic Church in Monroe for 38 years.

Betty was well-known among family and friends for her wonderful heart.  She was always doing for others.  She was also well known for the love she had for her students.  For 20 years she gave everything she had to making sure that her students had a good start to their education as well as teaching them about Jesus.  She was held very highly in the hearts of her students and their parents for the love and attention she gave to each and every student in her class.   Along with her students, she was blessed with lifelong friendships she made with parents and other teachers whom she loved dearly.

Betty had an unwavering faith and is now in God’s loving hands. She has been reunited with her true love and soul mate, her husband Lou.  The one thing that Betty treasured most in this world was her husband, children, grandchildren and great-granddaughter.  With much love we will always carry Mom, Grandma and Gigi in our hearts forever.

Visitation will be held on Sunday, February 26, 2017 from 4:00 p.m. until 8:00 p.m.  in the Urbanski’s Bedford Funeral Chapel, 8300 Lewis Avenue, Temperance, MI. The funeral mass will be celebrated Monday, February 27, 2017 in Our Lady of Mt. Carmel Catholic Church at 11:00 a.m. where she will lie in state after 10:00 a.m. Donations may be made to the donor’s choice. Online condolences may be shared at www.bedfordfuneralchapel.com