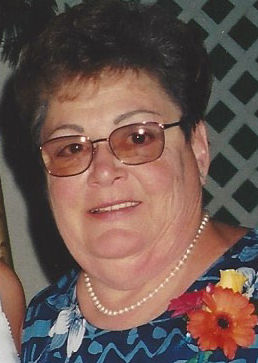 Brenda Leona Warner, 72 years, of Toledo, OH passed away Thursday, August 20, 2015 in Hospice of Northwest Ohio of Perrysburg. A bus driver for Sylvania City Schools, she retired in March of 2000 after 22 years of service. The daughter of Alvin and Pricella (King) Fritz she was born September 17, 1942 in Lake Charles, LA.

She loved spending her winters in Florida, painting and shelling.  Her greatest love was spending time with her Husband and Grandchildren.

Visitation will be Sunday, August 23, 2015 from 4:00 p.m. until 7:00 p.m. in the Urbanski’s Bedford Funeral Chapel 8300 Lewis Avenue Temperance, MI where the Funeral Service will be held at 6:00 p.m., officiated by Pastor, Jerry Craig followed by the VFW Ladies Auxiliary service and the RVYC Ladies Auxiliary. Cremation will follow. Donations may be made to Hospice of Northwest Ohio.