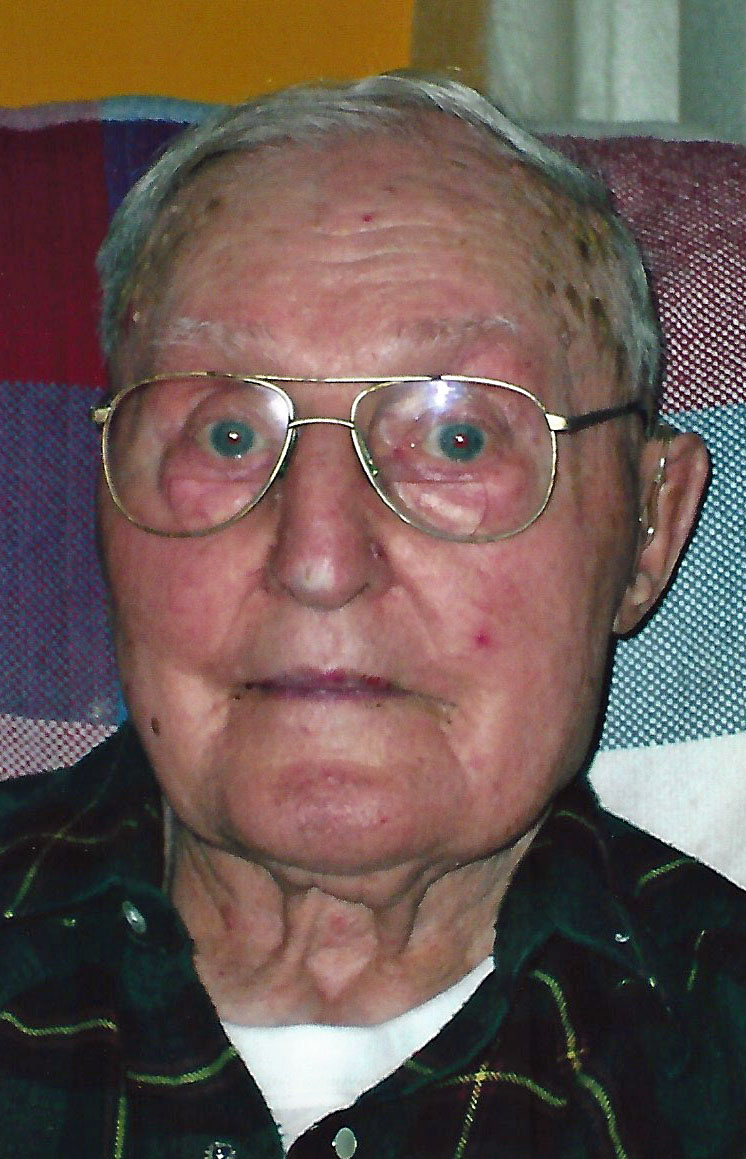 Born on December 20, 1912, Ben just celebrated his 102nd birthday! He was born to Henry and Frieda (Marzahl-Nieman) Muntz, living and growing up in Deerfield, MI.

A Veteran of WWII, he joined the U.S. Navy and became a 1st Class Radio Technician at age 29 serving at Pearl Harbor after the bombing. Ben served 2 years in the Navy. After coming home, he and his brother, Erwin, began Muntz Construction and worked together many years doing construction work.

Ben was a founding member of the Bedford Goodfellows, and each year helped collect and prepare baskets of food for the needy families in the area. At one time he was Vice-President.

One of his hobbies included bowling, becoming a pretty good bowler. He also enjoyed golf and he and Ken played often until he gave it up at about age 94. Playing Euchre was his favorite card game and he decided to give up driving his car at age 99!

He was preceded in death by his sisters, Margaret (Robert) Towler, Lena (Fletcher) Thompson, Amelia (Rudy) Hasselbach, and brother, Erwin (Evadna) Muntz. He is the last in his family.

We were all blessed with a special uncle and he will be missed.