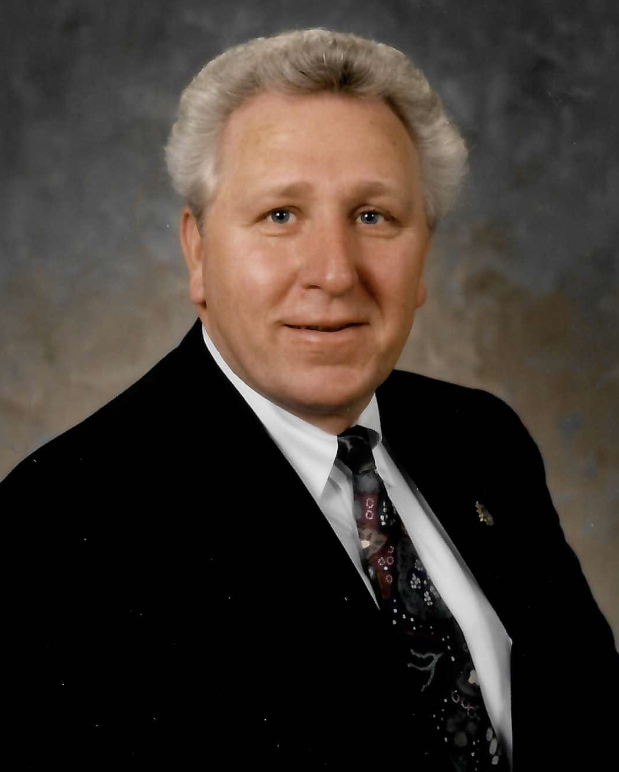 VanWert, Carl Eugene, age 80 of Lambertville, MI, was called home to his eternal rest on Monday, August 9th, 2021. Carl was born to Gerry and Betty Van Den Doleweert in Point Pleasant, West Virginia and moved to the eastside of Toledo. Carl spent the latter part of his life in Lambertville, Michigan.

Carl joined the Michigan State Police from Toledo, Ohio, in January 1966 (Recruit School #61) and served at the following posts: Brighton, Bay City, Mt. Pleasant, Bridgeport, and North Baltimore, and obtained the rank of F/LT. He retired in January 1989 as the Post Commander of the Erie post. Prior service included two years as an Ohio State Patrol Officer. He was elected Sheriff of Monroe County in November 1988 for two terms. He also served honorably in the US Air Force. He earned a Bachelor’s Degree from Saginaw Valley State and a Master’s Degree from the University of Detroit and earned a Juris Doctorate from the University of Toledo Law School, being accepted in the Michigan Bar Association in 1987.

Carl served on the Board of Directors at the Family Medical Center founded in Temperance, MI for 40 years, where he was instrumental in the decision making and growth of the facility. He was an active member of Resurrection Lutheran Church and sat in the same pew almost every Sunday. Carl was an avid University of Michigan football fan and attended many home games and tailgates with friends and family. Much of that family time was spent at his treasured “deer camp” in Northern Michigan. Carl was very proud to say that he participated in nearly 50 consecutive opening days of hunting season and did walk away with the biggest buck at camp.  Above all, Carl’s greatest love, his pride and joy, was his wife and his family. He spent countless hours watching and supporting first his own children, and then his grandchildren participating in numerous extra curricular activities.  Every conversation he had always led to “Let me tell you what my grandchild did last week”.

Visitation will be Monday August 16, 2021 from 3:00 p.m. until 9:00 p.m. in the Bedford Funeral Chapel 8300 Lewis Ave., Temperance, MI. Additional visitation will be Tuesday August 17, 2021 from 10:00 a.m. until 11:00 a.m. at Resurrection Lutheran Church, 2250 S. Holland Sylvania Rd Maumee, Ohio where services will begin at 11:00 a.m. Burial will follow at Bedford Memorial Gardens. In lieu of flowers, the family requests that donations be made to Resurrection Lutheran Church. The family would like to thank all of the first responders that helped during this time of need. Your service is appreciated. Arrangements by The Urbanski Funeral Home a Life Celebration Home 5055 Secor Rd Toledo, Ohio 43623