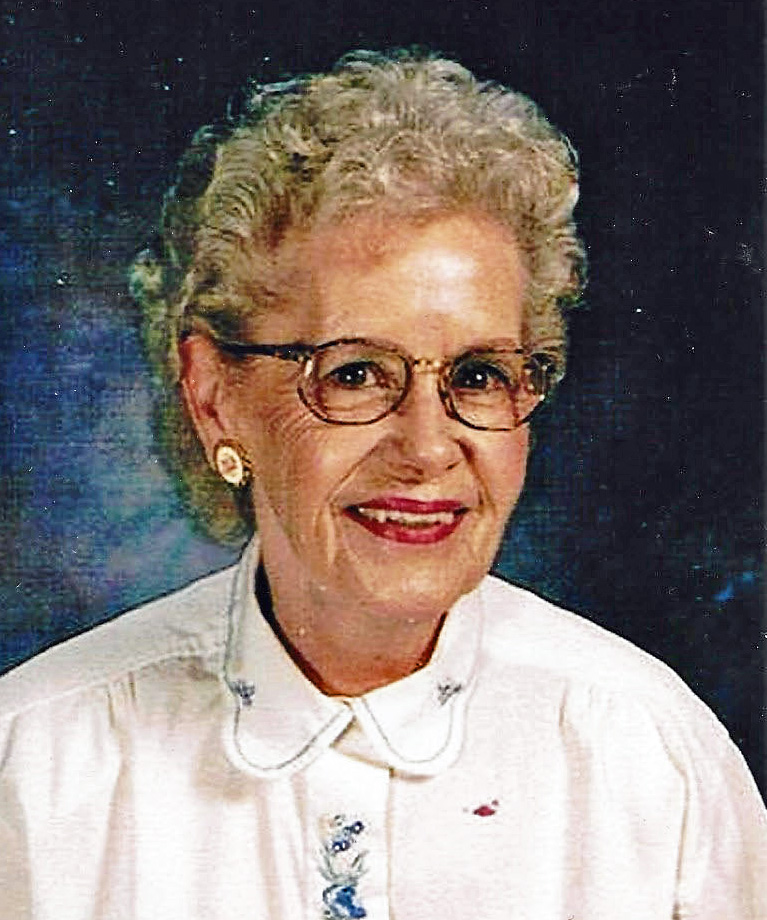 In 1997, she retired from the Lion Store after 10 years of service. She also worked 20 years for Bedford Public Schools as a Title I Aid at Jackman Road Elementary, retiring in 1999. Her grandchildren were her greatest joy in life. She is survived by her daughter, Amy (Michael) Driehorst, of Temperance; grandchildren, Zachary, Noah, Leah and Sarah and many nieces and nephews. She was preceded in death by her husband and brothers Frederick, Richard and Glenn Schliebner.

Visitation will be Friday, January 30, 2015 from 2 PM until 8 PM in Urbanski’s Bedford Funeral Chapel 8300 Lewis Avenue Temperance, MI. where the funeral service will be held Saturday, January 31, 2015 at 11 AM. The family suggests donations of a children’s book to the library of Jackman Road Elementary in Temperance or to the Alzheimer’s Association. Online condolences may be shared at www.bedfordfuneralchapel.com