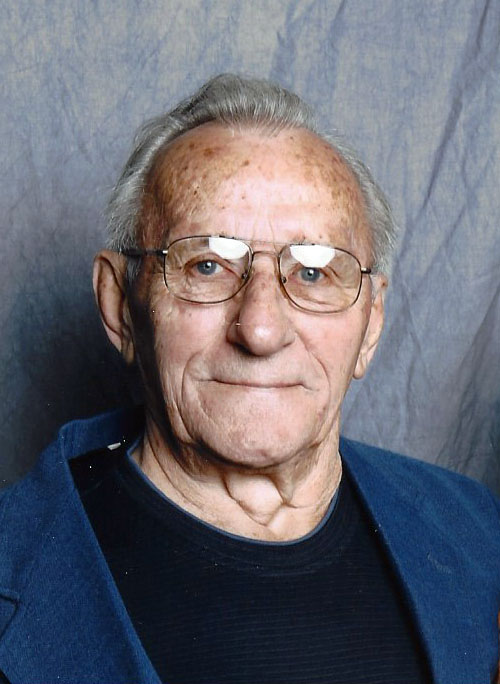 He was an electrician and member of IBEW, Local 8 for sixty-plus yrs.  A talented woodworker, he was always busy with some new project in retirement.  Chuck was a member of Mt. Carmel Catholic Church in Temperance, MI., and active in the Local 8 Retirees Club.  He is survived by his loving wife of 63 yrs. Lou; his son Tom (Jacquie);

Visitation will be held on Wednesday, December 17, 2014 from 2 p.m. until 8 p.m. in the Urbanski’s Bedford Funeral Chapel 8300 Lewis Avenue Temperance, MI. The Funeral Mass will be held on Thursday, December 18, 2014 at 11 a.m. in Our Lady of Mt. Carmel Catholic Church, Temperance, MI.  Burial will follow in Mt. Carmel Cemetery, Toledo.  Memorial donations may be made to Hospice of N.W. OH.  Online condolences may be shared at www.bedfordfuneralchapel.com.