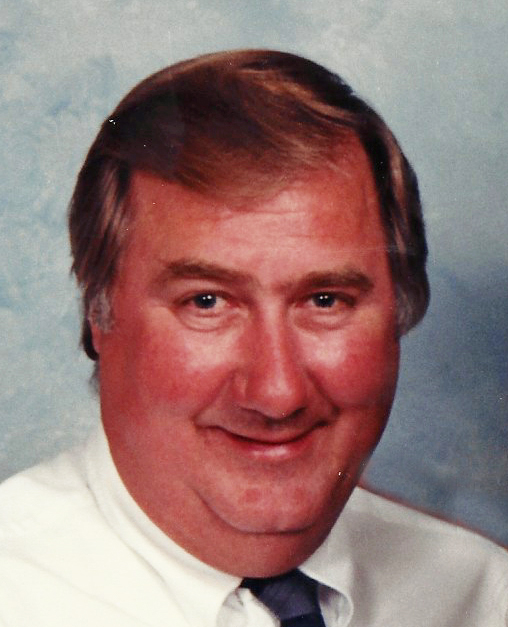 Chuck McKee, 76, of Lambertville, Michigan went into the loving arms of Jesus on Saturday, February 18, 2017.  He was born on April 12, 1940 to Charles and Winnie (Montgomery) McKee in Harrodsburg, Kentucky. Then, moving to Holland, Ohio when he was young.

He was a 1959 graduate of Springfield Holland High School. He proudly served in the United States Navy from 1959-1963.  On August 19, 1961, he married his true love, Dianne L. Ruesink of Adrian, Michigan. They spent 55 years together raising three children and loving thirteen grandchildren, as well as many other children throughout their lives.

For the past 30+ years he was better known as Papa, a name he cherished. He will be remembered for his love of gardening and cooking. Most notably known for his mashed potatoes, cinnamon rolls and homemade ice cream. He worked most of his life in the automobile sales industry and for several years as the manager of Kawasaki of Toledo winning awards for his motorcycle sales. Chuck and his wife were members of Emmanuel Baptist Church for over 40 years.

Visitation will be held Friday, February 24, 2017 from 4:00 p.m. until 8:00 p.m. in the Urbanski’s Bedford Funeral Chapel 8300 Lewis Ave Temperance, MI where the funeral service will be held Saturday, February 25, 2017 at 11:00 a.m. where visiting will begin after 10:00 a.m. Military Honors will be conducted by the Lambertville VFW Post 9656. Donations may be made to the Bedford Volunteer Firefighters First Responders – Dean Road Station. Online condolences may be shared at www.bedfordfuneralchapel.com