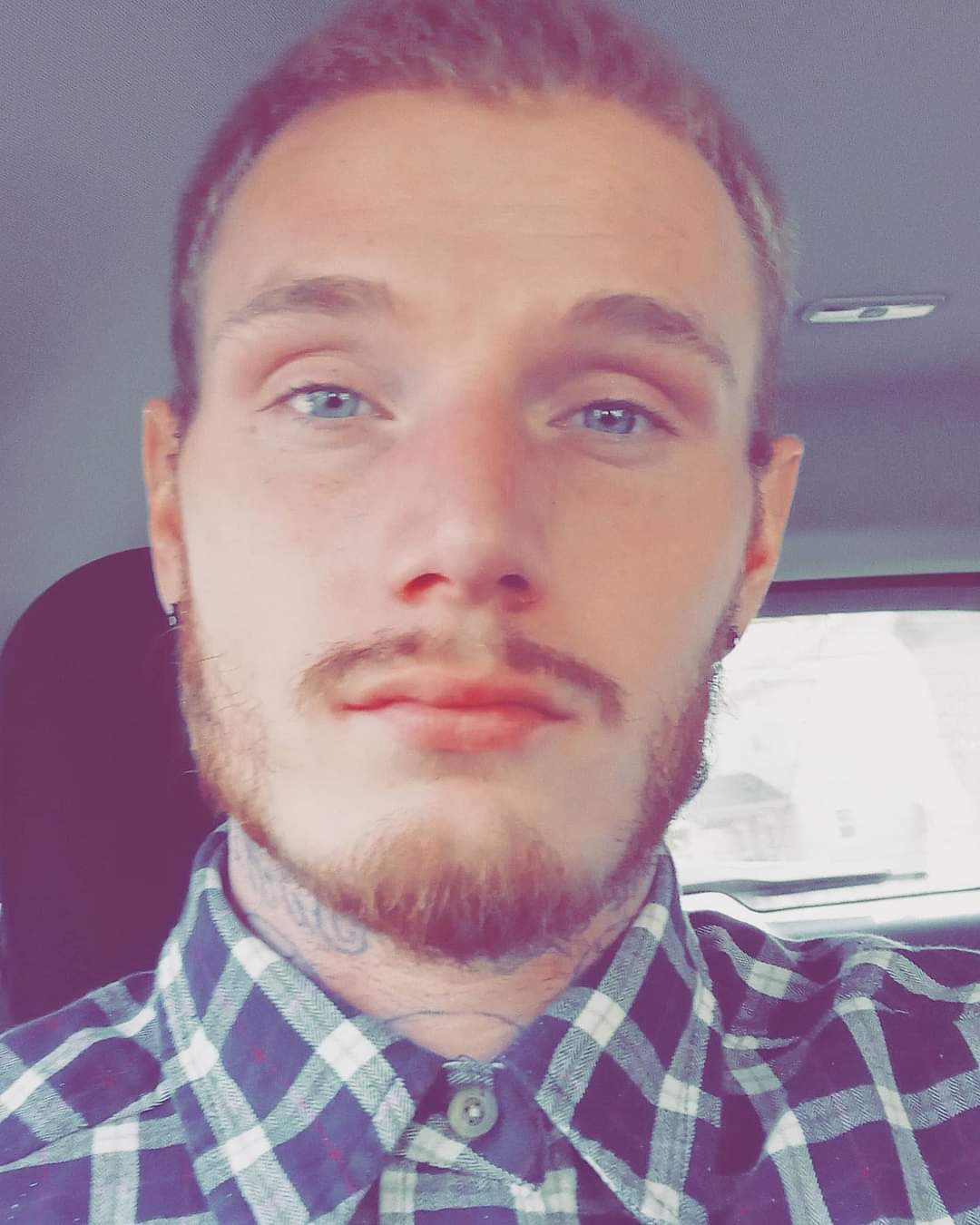 Corey Turner was born to Anthony and Tina Turner in Toledo, Ohio on October 2nd 1992 and passed over into Heaven on January 11, 2022. Corey is known for being funny, smart, and very caring. His friends and family know him for having the largest heart.

He would do anything for anyone and was always true to his word. He enjoyed working for Precision Epoxy Flooring and made many great and caring friends. Corey would say his greatest accomplishment and pride and joy was his daughter Baylin Rose Turner. She truly made him the happiest that his family had ever seen. His bond with his mother “”Tina”” was very special and unique. She was his rock and he will always be her love bug. His step dad Terry Wertz was always there for Corey through thick and thin and Corey always valued that relationship. Corey is survived by his mother Tina Turner, father Anthony Turner, daughter Baylin Rose Turner, sisters Shannon Horton (William) and Christina Reilly, nieces Brookelyn and Baileigh Horton, nephew Malaki Reilly, grandparents Robert and Annabelle Gardner along with many other family and friends. Corey’s charisma and outgoing personality will be missed by many (especially his cousin Justin Gooden) and will never be forgotten. We will all be sharing our memories and funny stories of Corey forever. Until we see each other again, “”Keep rocking those Golden Gates Corey””!

Funeral services will be private. The family wishes to thank Hospice of Northwest Ohio for their compassion and all the family and friends that were there for support. In lieu of sending flowers, please consider making a donation to his family. Arrangements entrusted to Urbanski’s Bedford Funeral Chapel, 8300 Lewis Ave. Temperance, MI.