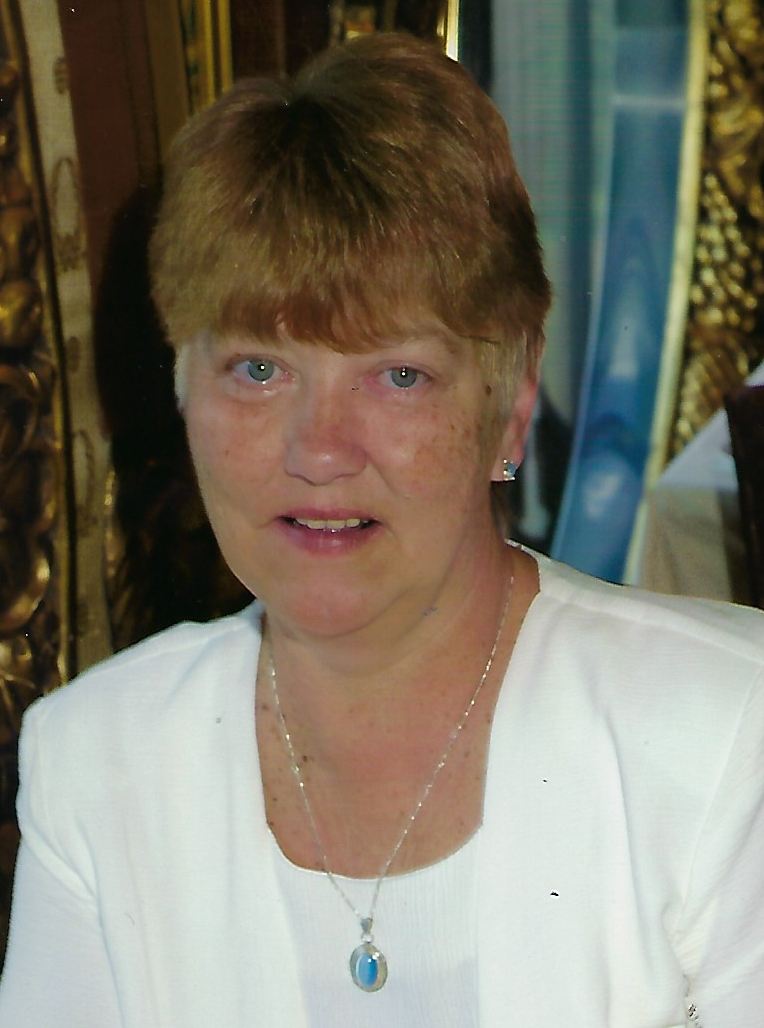 Cynthia Ann Vebenstad, 73 years, of Temperance, MI passed away Monday, January 10, 2022 at The University of Toledo Medical Center. Cindy formerly owned and operated C&C Plastercraft in Toledo for 17 years, until she retired in 2003. She had previously been employed at Owens-Illinois from 1966 until 1974 when she then chose to take on her most important role as a stay at home mom.

The daughter of John and Dolores (Szymanski) Killian she was born June 5, 1948 in Toledo, OH. She attended Immaculate Conception Grade School and graduated from St. Ursula High School in 1966. Cindy married Andrew M. Vebenstad on June 2, 1973 in St. Agnes Parish in Toledo. They moved from Lambertville to Temperance in 1976.

Cindy enjoyed spending time with her best friend, her husband over the many years and especially enjoyed taking yearly trips to Cancun, Mexico with him over ten years during March to escape the cold weather. She also really enjoyed taking two cruises to Alaska with Andy celebrating their 25th and 30th wedding anniversaries. Cindy really found peace in spending time at their camper where she enjoyed being in the sun, fishing and reading.  She was extremely proud of her children; son, Andrew Jr (Mike) who graduated college with a degree in Elementary Education and daughter, Karena (Kari) who graduated with a bachelor’s degree in Social Work and a Master’s degree in Criminal Justice.  However her favorite thing in the world was her most prized possessions, her grandchildren.  Just prior to passing Cindy found out that she would yet again be a great grandmother.

She is survived by her loving husband, Andrew “Andy” Sr.; son, Andrew Michael Jr.; daughter, Kari (Stacey) Vebenstad; grandchildren, Keely, Aiden, Aubree, AJ and Paris along with 2 great-grandsons, Weston and Bennett; a brother, Brian (Michelle) Killian; a sister, Brenda; and many loving nieces and nephews and other extended family. She was preceded in death by her parents and her younger brother, Jack.