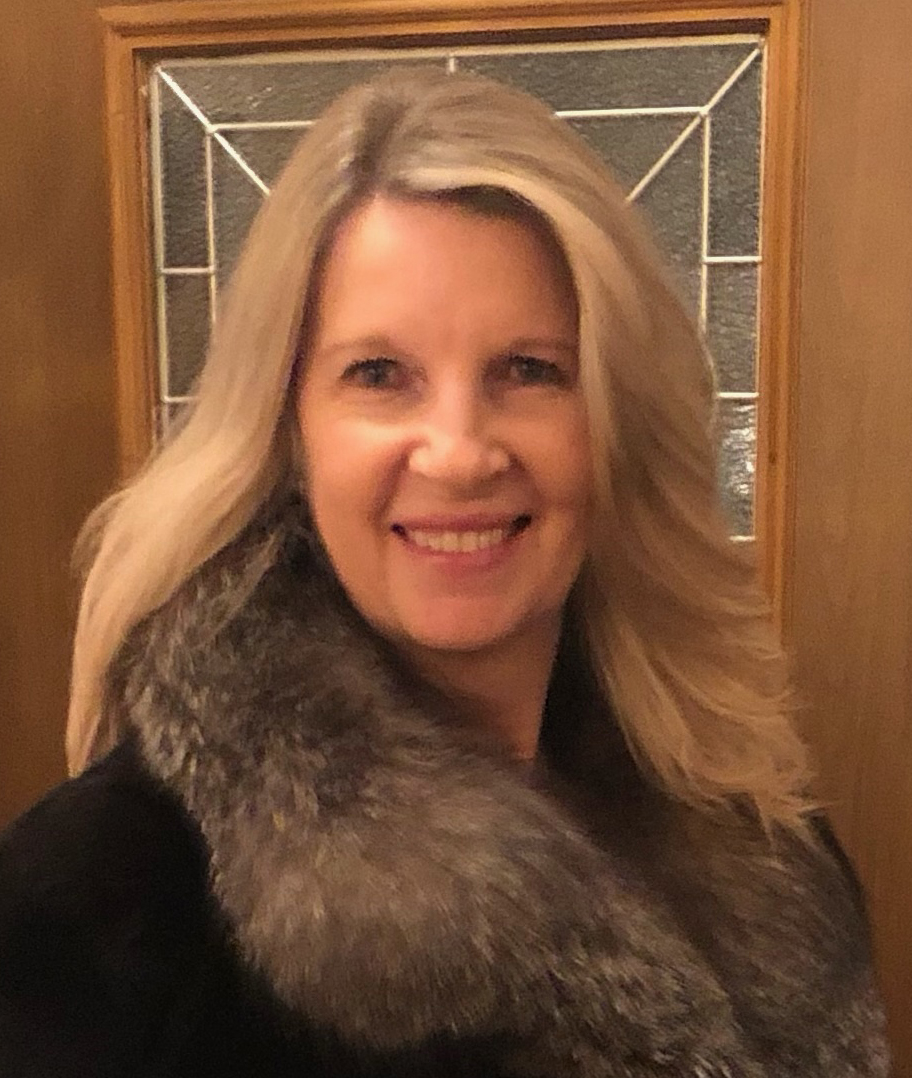 Deborah Ann Franceus, 65 years old, of Temperance, MI passed away on Thursday, January 12, 2023 after a heroic battle with breast cancer.

Debbie was born on December 8, 1957 to Edward Bogan and Janice (Howard) in Detroit, MI. After graduating from Mio-Ausable High School in 1976 she went on to study nursing at Kirkland College, receiving her LPN in the Spring of 1978.

While in nursing school, Debbie met her lifelong husband, Mike Franceus, and after a beautiful courtship, they married in September 1978, settling down in Lansing, MI and having 3 beautiful children.

Debbie’s nursing career spanned some 42 years, working primarily in OBGYN settings and eventually in Toledo’s Promedica Health Network after relocating to the Temperance area in 1992. There, she held several nursing positions and eventually worked at the Promedica General offices as a Clinical Services Specialist until her retirement in 2022.

Shortly after retiring from a successful career, Debbie was diagnosed with breast cancer and began her battle by treating her cancer at Toledo Hickman Cancer Center, Cleveland Clinic, and Houston’s MD Anderson Cancer Center. Debbie faced her cancer head on following arduous treatment plans but eventually passed away after a brave and heroic battle.

Debbie Franceus was an amazing woman in every way. She was admired by her co-workers, dearly loved by friends, adored by family and deeply loved by her husband of 44 years.

Debbie’s life was centered around making others happy by unselfishly giving of herself to all who knew her and by creating a strong family unit through love and setting the example for others to follow.

Debbie loved her home and her family. Her drive was fueled by her desire to spend time with her husband, her 3 children and 9 grandchildren.

Debbie’s talents extended far beyond her nursing career and accomplished so much in addition to her medical background.

Debbie was a skilled recreational scuba diver, and she travelled the globe to beautiful, tropical destinations to swim with Whale Shark, Eagle Rays, Barracudas, and other marine life. She and her husband enjoyed many dive trips together, making memories and sharing stories with friends and family.

Debbie was also a licensed private pilot, and co-owned a high-performance aircraft that she and her husband used to travel and see friends and family within the U.S. One of her favorite destinations was her yearly trek to Oshkosh, WI to the yearly AirVenture Event. There she enjoyed the camaraderie of fellow pilots and their spouses and she enjoyed the challenge of formation flying with husband Mike.

Another talent of Debbie’s was her knack to make a home beautiful inside and out. Debbie spent countless hours landscaping her property and skillfully decorating each room in her home. Debbie especially loved the holidays and decorated to make each holiday shout out from room to room. No one decorated more beautifully than Debbie.

Debbie was a loving pet owner as well. She and her husband had various dogs, cats, and rabbits during her life. She owned hunting dogs and had several breeds over the years. Cats, too, were always a part of the household and she enjoyed them equally as much.

One of Debbie’s favorite pastimes was to relax listening to country music while unwinding from the day. She was a spectacular dancer and she would love dancing in the kitchen with her husband as they enjoyed a glass of wine and prepared the evening meal together.

But what Debbie loved the most in life were her husband, children, and grandchildren. She centered her life and thoughts around them and enjoyed spending as much time with them as possible.

There is no finer woman than Debbie Franceus.

In lieu of flowers, donations may be made (see below) to the American Cancer Society to further fund the fight to cure breast cancer. Donations would also be welcomed to The Victory Center, Toledo Ohio.