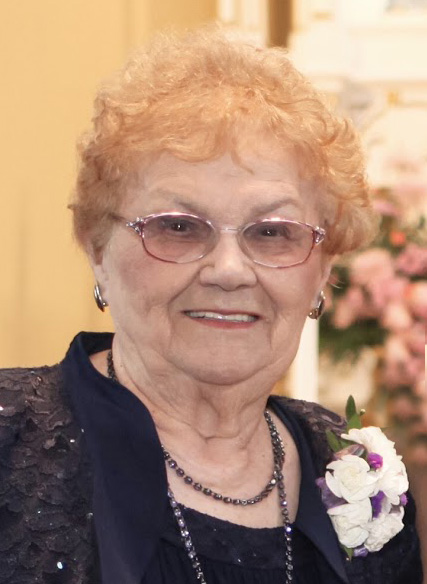 Delores loved baking and cooking, gardening, books, games, and traveling when she could. She adored her grandchildren. But she was not to be interrupted when the U of Michigan football team was playing! Originally, she was a full-time mother, but returned to the labor force in 1973 to support her family after the loss of her husband in 1972. She worked in the Bedford Township Hall for 20 years and after retiring there worked another 20 years at Elder-Beerman, with her final retirement in 2011. She was Mom, Grandma, Great Grandma, and Aunt Delores, but mostly she was Busia to everyone she ever met. She is survived by her children, David (Jeanine) Jechura, Daniel (Jane) Jechura, John (Janet) Jechura Jr., Mary (Tom) Noe, Mark (Cindy) Jechura; 7 grandchildren, and 5 great-grandchildren. She was preceded in death by her loving husband, Johnny; 4 sisters and 3 brothers.

A memorial service and mass will be held at a later date.