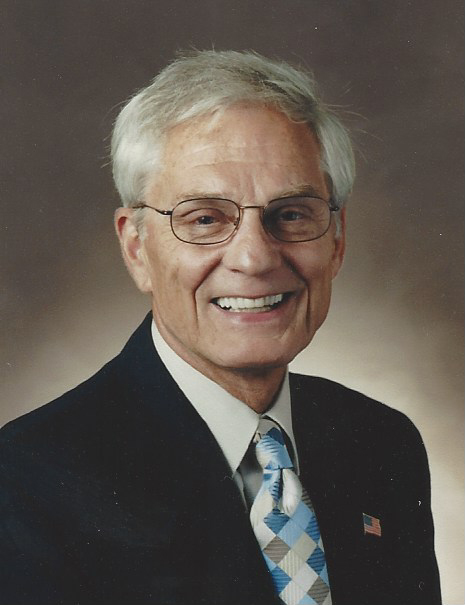 Dennis Paul Ulrich, 72, of Temperance, Michigan, passed away peacefully Saturday, February 4, 2017 in  Ebeid Hospice with his family by his side after fighting a battle with lung disease.

Born in Toledo, Ohio on February 20, 1944, Dennis graduated from St. Frances De Sales High School of Toledo, Ohio in 1962, Loyola University of Chicago in 1966 and the University of Toledo College of Law in 1969.  He then passed his bar exam and was admitted into the Michigan Bar Association on November 9, 1969.  He practiced law in Washington Court House, Ohio, then later took a position with the Lucas County Common Pleas Court as a referee in the juvenile division. He eventually served as prosecuting attorney of Monroe County beginning in March 1989 and retired in March 2008.

In his off time you could usually find Dennis at the lake or doing some other outdoor activity. He enjoyed fishing, biking, walking, golfing and archery.  He had a huge heart for all creatures from family house dogs to wild raccoons down to a spider. Family was also very important to him.   Gatherings were frequent and always a little crazy.  He loved making people laugh. And let’s not forget the importance of a great cup of coffee.

He was preceded in death by his parents Ernest & Angeline Ulrich and son, Aaron Ulrich. He is survivied by his wife, Bobbie and children; Chris Kachar and Kemmi & (Dave) Kalte, grandchildren; Logan and Kaylee Kalte; his sisters; Sister Mary Regeen, SND, Elaine & (Jim) Allen, Carol Harshberger, and Kathleen Nidek.

Visitation will be held on Friday, February 10, 2017 from 2:00 p.m. until 8:00 p.m.  in the Urbanski’s Bedford Funeral Chapel, 8300 Lewis Avenue, Temperance, MI. The funeral mass will be celebrated in Our Lady of Mt. Carmel Catholic Church at 11:00 a.m. where he will lie in state after 10:00 a.m. in the narthex. In lieu of flowers, a donation to the Humane Society of Monroe County is appreciated. Online condolences may be shared at www.bedfordfuneralchapel.com