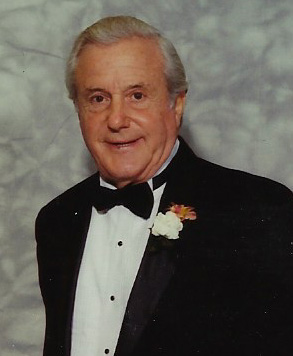 Donald F. Gordon 94 years, of Temperance, MI passed away Saturday, December 29, 2018.Don was a carpenter at Toledo shipyard for many years retired in 1979.He also owned and operated with his brothers four bars in his life time. The son of Samuel and Marie (Stoner) Gordon, He was born December 7, 1924.

Don was in the navy in World War II he was a signal man on a LST ship #704. Don enjoyed his retirement by traveling sitting by his pool and spending time with his family. Some of his memorable travels included Italy, Greece, Ireland, Hawaii and Las Vegas.

the Urbanski’s Bedford Funeral Chapel 8300 Lewis Ave. Temperance, MI. where Military Honors will be conducted by Lambertville VFW Post 9656 at 12:30 p.m. His cremains will be interred in Calvary cemetery Toledo Ohio. In lieu of flowers memorials may be made to Toledo Humane Society.