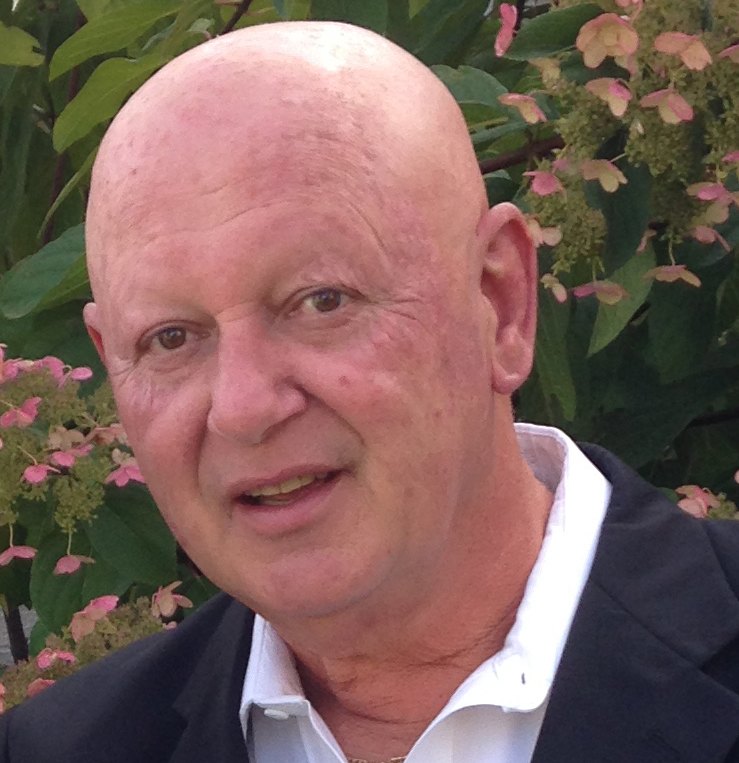 Donald H. Nash, age 63, of Temperance, MI passed away February 6, at his home from complications of Lung Cancer. Donald was born in Toledo, Ohio on June 4, 1951, to Robert Nash, Senior and Anna Nash. He grew up in Holland, OH, and graduated from Springfield High School in 1969.  Donald completed a 4 year apprentice with the Ohio Carpenters, retiring after 40 years in the  floor covering business. Don married the love of his life, Carol Zoldowski, in 1971, and celebrated their 43rd anniversary in 2014.  From this union he had two daughters, Lisa and Nicole.  He was extremely proud of his daughters and their accomplishments, including blessing him with 6 amazing grandsons.  His boys never failed to make him smile.

Don was a loving, kind man with a bottomless heart for those in need willing to share  what he had with others, often aiding strangers.  Don made friends wherever he traveled from all walks of life.  Known by “Dollar” to his many friends,  he was given the nick name “Johnny Dollar” in his teens for playing pool  for only a dollar.  He developed a talent for nine ball and national players would come to Toledo to challenge him.

He was an avid golfer with annual trips to Florida and Gull Lake with friends from Whiteford Valley, Tamaron Country Club, and Bedford Hills.  Everyone will miss his homemade soups and goulash that he delivered to all his friends and family. His love of travel took him around the country, Mexico and the Carribbean, and he always had time for a quick stop at a casino or a cold drink with his friends.  He loved taking his boat for a cruise up the Maumee River for a stop at the Docks and Perrysburg .  His pride and joy was his yellow Honda Trike and you could often find him at a bike rally supporting a good cause or taking a ride up Rte 65 to visit his brother, Bob.  He was a 22 year member of the Sylvania Moose Lodge and a member of Harbor View Yacht Club.

Visitation will be ­­­­Tuesday February 10 , 2015 from 2 p.m. until 8 p.m. with Loyal Order of Moose services at 7:00PM in Urbanski’s Bedford Funeral Chapel 8300 Lewis Avenue Temperance, MI where the Funeral Service will be held Wednesday February 11, 2015 at 11 a.m. Burial will follow in Toledo Memorial Park. The family would like to thank  Angie and Lori from Hospice of Northwest Ohio for their excellent care they gave to Donald. Donations may be made to the Donor’s Choice. Online condolences may be shared at www.bedfordfuneralchapel.com .