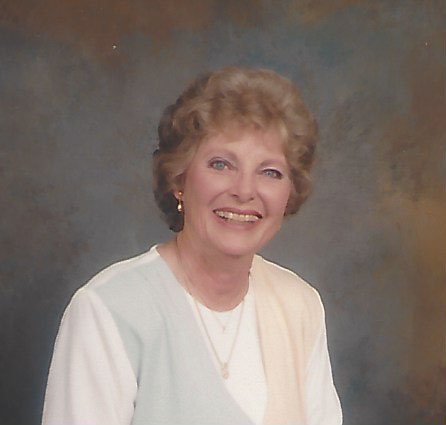 Donna M. Eells, 86 years, of Temperance, MI passed away December 11, 2014, at
Mercy St. Anne Hospital in Toledo. The daughter of Stephen and Leila (Dipman)
Cook, was born on October 22, 1928, in Toledo, OH. Donna graduated from Waite
High School, and attended the University of Toledo.

She was employed by libbey-
Owens-Ford, and the Toledo Public Schools retiring in 1989. Donna volunteered
with the Boy Scouts of America as a Cub Scout Den Mother. She also was a long
time member of the River View Yacht Club Ladies Auxiliary. She enjoyed boating,
traveling, camping, and most of all spending time with her family. After retiring,
Donna and Richard moved to Marco Island, Fl. In recent years, they returned to
their home in Michigan. Donna was a devoted Christian and longtime member of
St. Mark’s Lutheran Church.

Donna is survived by her sons, Robert (Julie), and Warren (Terri). Along with her
parents, she was preceded in death by her husband of 62 years Richard in 2013.

Visitation will be held Monday, December 15, 2014 from 9 AM till 11 AM in Urbanski’s Bedford Funeral Chapel 8300 Lewis Ave. Temperance, MI where the funeral service will be held at 11 AM. Burial will follow in Toledo Memorial Park.Online Condolences may be shared at www.bedfordfuneralchapel.com