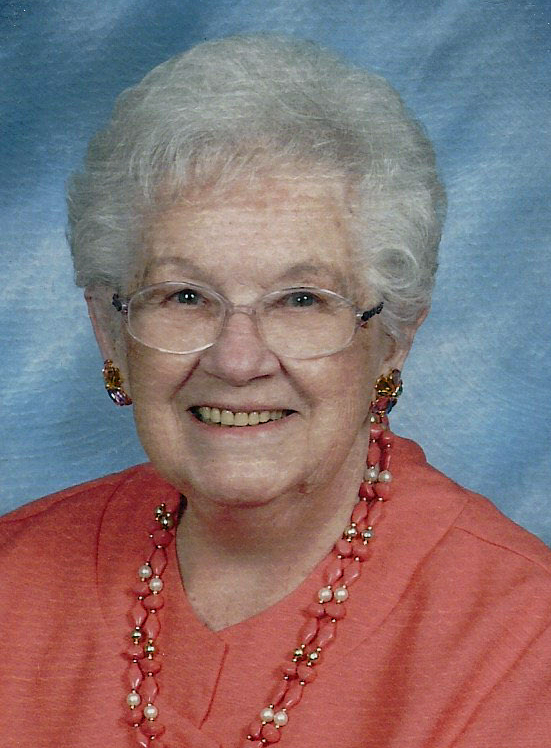 An avid reader, she also like to go camping, fishing and play cards. Most of all she enjoyed being with family. You would never see her angry, always had a beautiful smile and loved to say Hello.

She was preceded in death by, her husband Owen; son Gerald; sisters, Shirley Cahow, Erma Bennett and brother Rex.

Visitation will be Wednesday, April 22, 2015 from 4 p.m. until 8 p.m. in Urbanski’s Bedford Funeral Chapel 8300 Lewis Avenue Temperance, MI where the Funeral Service will be held Thursday, April 23, 2015 at 11 a.m. with Pastor, Dr. Frank Paine officiating. Entombment will follow in Ottawa Hills Memorial Park. In lieu of flowers donations may be made to St. Luke’s Lutheran Church or Promedica Hopsice.