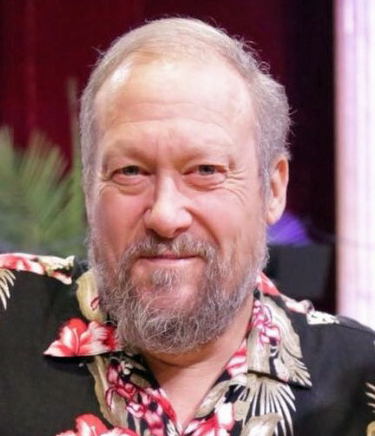 Douglas Wayne Showalter quietly slid into eternity in the presence of God’s spirit just after midnight on November 5, 2017, at the conclusion of a 2-night men’s conference he was attending with his wife and son at his church in Taylor, Michigan. He had been battling multiple health issues.

Doug retired in 2016, after 30+ years at Jeep. He thoroughly enjoyed spending time with family, especially his grandkids, as well as fervently seeking Christ and fellowship with other believers. He also loved traveling and exploring, always seeking alternate routes to places he was going, grilling for people on his BBQ, camping, playing horseshoes, and soaking up the sun. He further enjoyed playing strategy games like Risk, Dune and Monopoly as well as trading stocks. He was also fascinated with new and upcoming technologies like solar & wind power, and electric vehicles.

A memorial ceremony will be Saturday, November 11, 2017 from 12:30 p.m. until 1:30 p.m. in the Urbanski’s Bedford Funeral Chapel, Temperance, MI. Entombment will follow in Ottawa Hills Memorial Park Cemetery, Toledo, OH. Online condolences may be shared at www.bedfordfuneralchapel.com.