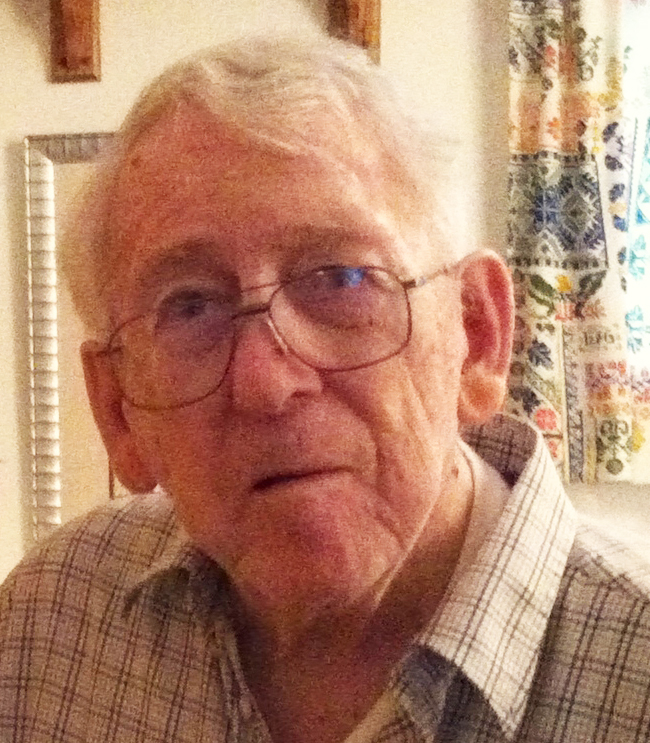 Earl William Garrison Jr., 90 years, of Temperance, MI passed away peacefully on October 2, 2017 in his home surrounded by family members. The son of Earl William and Huldah (Wilson) Garrison Sr., he was born on March 15, 1927 in Marion, IN.  Earl served in the United States Army during World War II. He worked in the accounting department for O-I and then worked for Len Beach retiring after 15 years.

Visitation will be Sunday, October 8, 2017 from 2:00 p.m. until 6:00 p.m. in the Urbanski’s Bedford Funeral Chapel, 8300 Lewis Ave., Temperance, MI where the funeral service will be Monday, October 9, 2017 at 11:00 a.m. Burial will follow in Whiteford Union Cemetery where Military Honors will be conducted by the Lambertville VFW Post 9656. Online condolences may be shared at www.bedfordfuneralchapel.com.