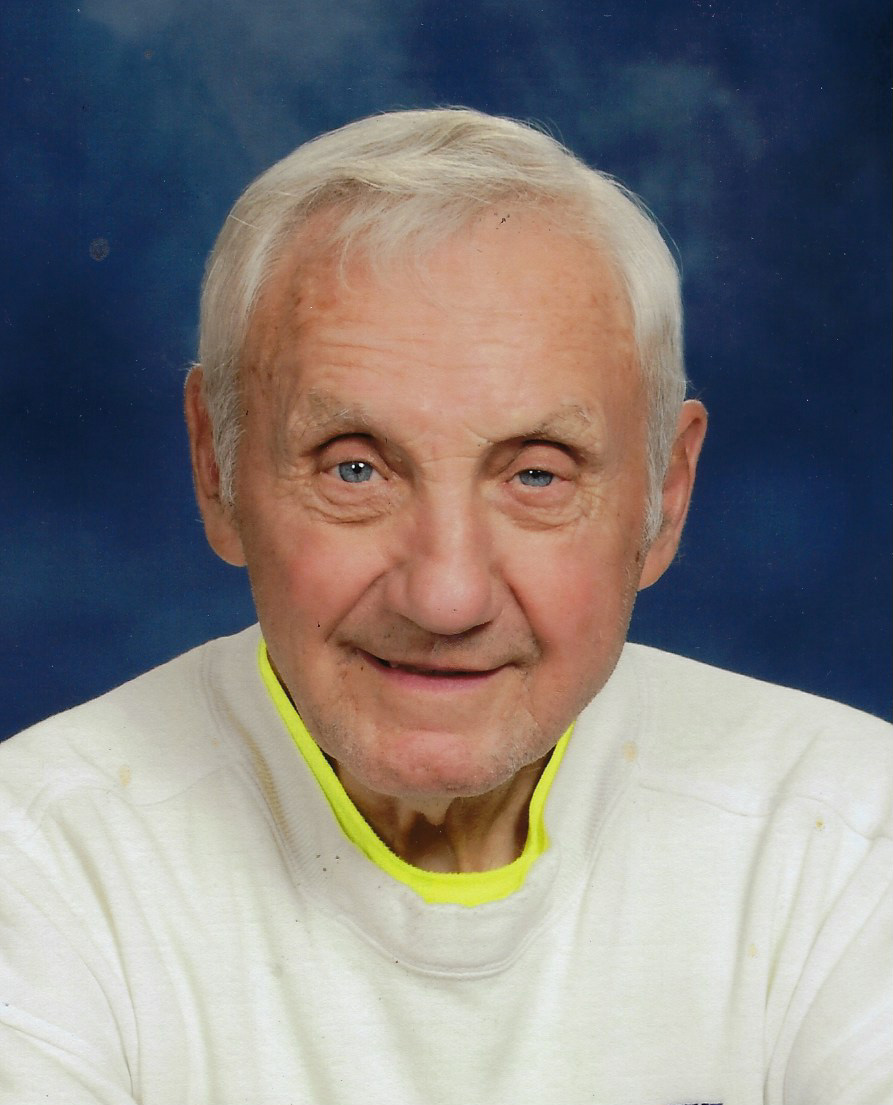 Edmund “Roscoe” Zeiler, 88, of Temperance, MI passed away peacefully Tuesday, June 9, 2020 at home surrounded by his loving family, six years to the day after the death of his beloved wife, Mary.  He was born August 9, 1931 in Toledo, OH, the second of nine children to the late Edmund and Opal (Wilson) Zeiler.

He graduated from Central Catholic High School in 1950 and the University of Toledo with a Bachelor of Science in Engineering in 1957.  After high school he served in the U.S. Army during the Korean War as a paratrooper in the 82nd Airborne Division.

In 1955 he started his business with a backhoe and dump truck, E. R. Zeiler Excavating.  November 9, 1957 he married Mary Margaret Hepner and they worked together while raising their four children.  Roscoe taught the value of hard work and was an inspiration and mentor to many.  ERZ Inc. continues to thrive today with the second and third generation of his family, his daughter and two grandsons.

Edmund’s life was centered around charity, giving to many causes he believed in. He was a Charter member and past president of The Bedford Lions Club and The Knights of Columbus #8902.  Also a Charter member of Our Lady of Mount Carmel Catholic Church, he put God and family first and attended church every day.  A dedicated blood donor, he was proud to achieve a lifetime donation of 369 pints.

Visitation will be on Sunday, June 14, 2020 from 2:00 p.m. until 8:00 p.m. at Urbanski’s Bedford Funeral Chapel, 8300 Lewis Avenue, Temperance, MI.  The funeral mass will be celebrated Monday, June 15, 2020 at 11:00 a.m. in Our Lady of Mount Carmel Church. A funeral procession will follow to his home where a celebration of his life will be held. Cremation will follow. Memorial donations are suggested to the Bedford Lion’s Club.