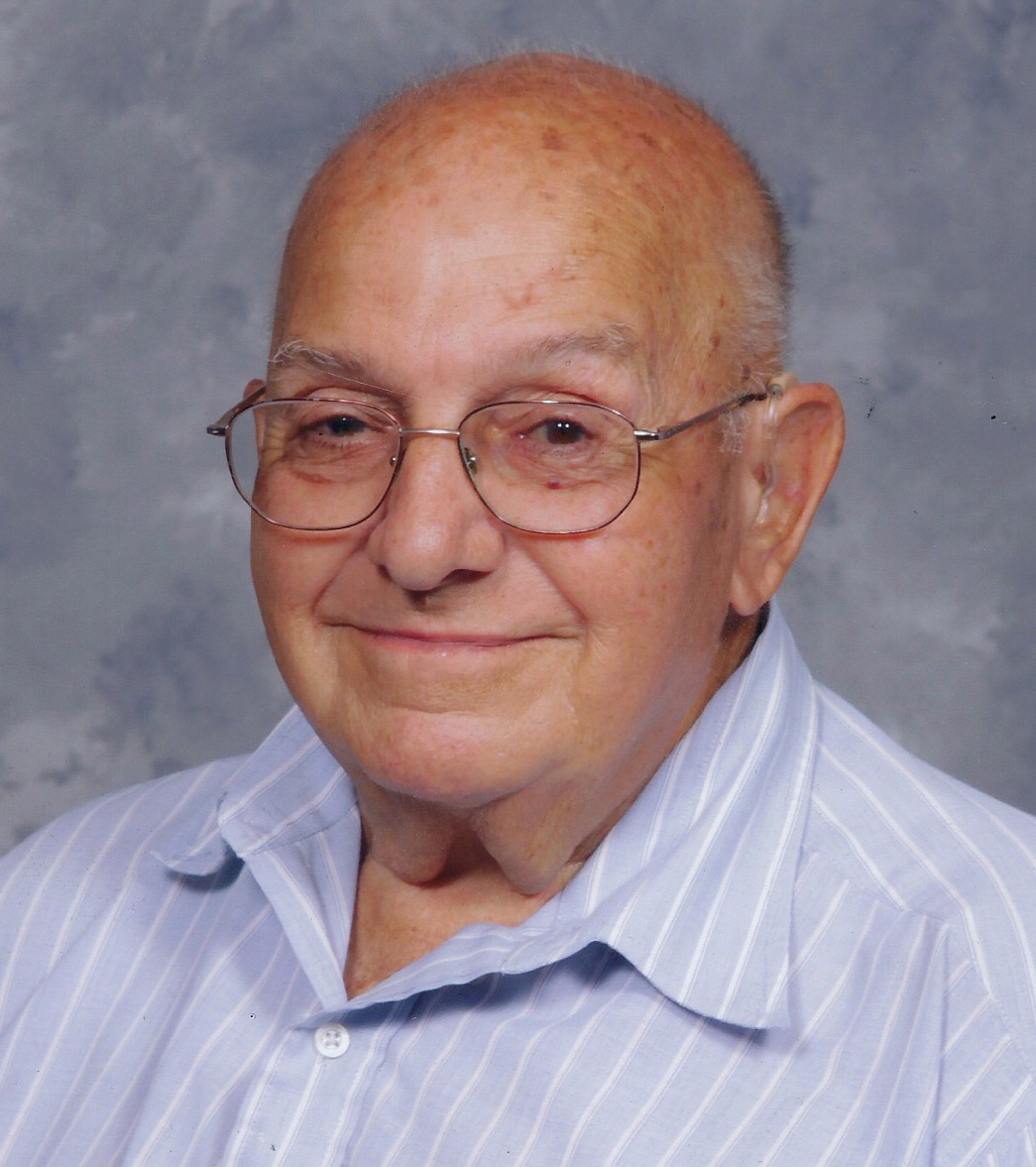 Edward Alfred Ballard Jr., 91 years, of Temperance, MI passed away peacefully on Sunday, March 31, 2019 in his home under Great Lakes Caring Hospice. The son of Edward and Caroline (Brown) Ballard Sr. he was born on September 24, 1927 in Middleton Township, OH.

Edward served in the United States Army Air Force during WW II from 1946 until 1947. He worked for PeeWee Frame and Axel from 1948 until 1961. Edward owned and operated his own Mechanic Shop named Max’s Frame Service from 1975 until retiring in 1992. He enjoyed his home on Devil’s Lake where he was famous for his Hobo dinners with the neighbors. Edward loved to watch the Detroit Tigers.