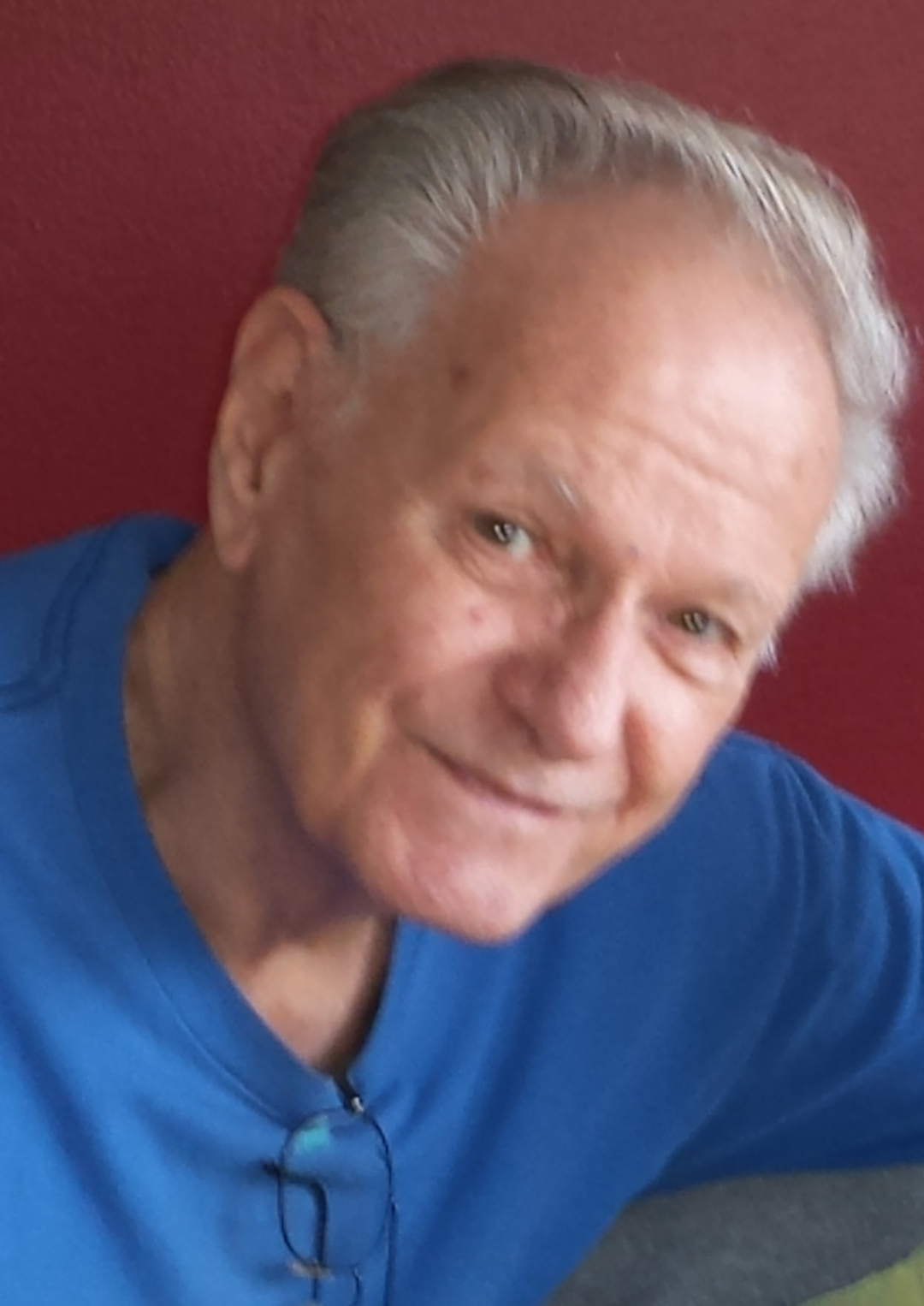 Edward John Modrowski Sr., 89 years, of Lambertville, MI passed away peacefully on Wednesday, February 16, 2022 at Hospice of Northwest Ohio. He was born June 7th 1932 to Edward P. and Josephine (Pyzik) Modrowski and was raised in the Lagrinka Polish Village.

Edward attended Central Catholic and Woodward High Schools, but left early to join the Army, and served in the 5th Regimental Combat Team in the Korean conflict where despite being an expert marksman they made him a cook, he eventually achieved the rank of staff sergeant.

After his return from Korea, he married his neighborhood sweetheart Margaret Barror, a union that would last for nearly 68 years.

Ed held several jobs in the trucking industry, retiring from Branch Motor Freight. He was an avid outdoorsman who enjoyed camping, fishing, and especially deer hunting. He was also a fan of the Detroit Red Wings and the Michigan Wolverines.

In the 1980’s Ed decided to pursue his high school diploma, so he attended night classes and in 1990 he proudly graduated from Bedford High School.

Visitation will be Monday, February 21, 2022 from 4:00 p.m. until 8:00 p.m. in the Urbanski’s Bedford Funeral Chapel 8300 Lewis Ave. Temperance, MI. where the funeral service will be held Tuesday, February 22, 2022 at 2:00 p.m. Burial will follow in Bedford Memorial Gardens Cemetery with Military Honors conducted by Lambertville VFW Post 9656.

The family requests that you please consider making a donation to the Hospice of Northwest Ohio, the Alzheimer’s Association, or a charity of your choice.