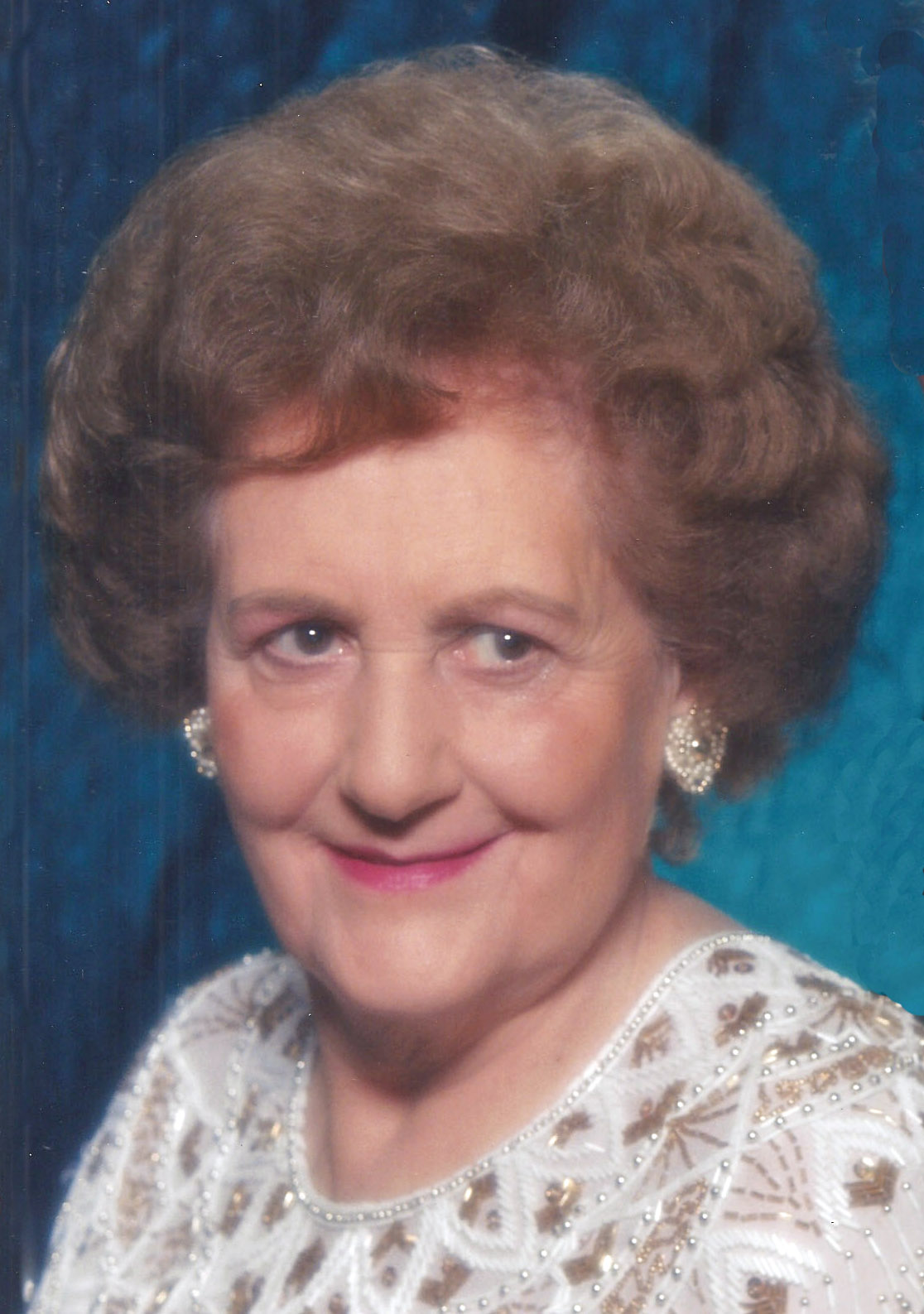 Frances had worked as a Surgical Technician at St. Vincent’s Hospital in Toledo for nearly 30 years, retiring in 1987. The daughter of Richard and Maria (Keus) Bong she was born November 16, 1926 in Alsdorf, Germany.

Frances was active in the Damen Chor, GBU, the German American Festival and G.A.F. – Senior Citizens. She was also a member of Our Lady Of Mt. Carmel Catholic Church.

Visitation will be Wednesday, October 15, 2014 from 2 PM until 8 PM in Urbanski’s Bedford Funeral Chapel 8300 Lewis Avenue Temperance, MI where the Funeral Service will be held Thursday, October 16, 2014 at 11 AM, celebrated by Fr. Jim Auth. Burial will follow in Ottawa Hills Memorial Park. Donations may be made to Promedica Erie West Hospice. The family would like to give a special thank you to the nurses on staff at Hickory Ridge and Promedica Hospice for their loving care. Online condolences may be shared at www.bedfordfuneralchapel.com .