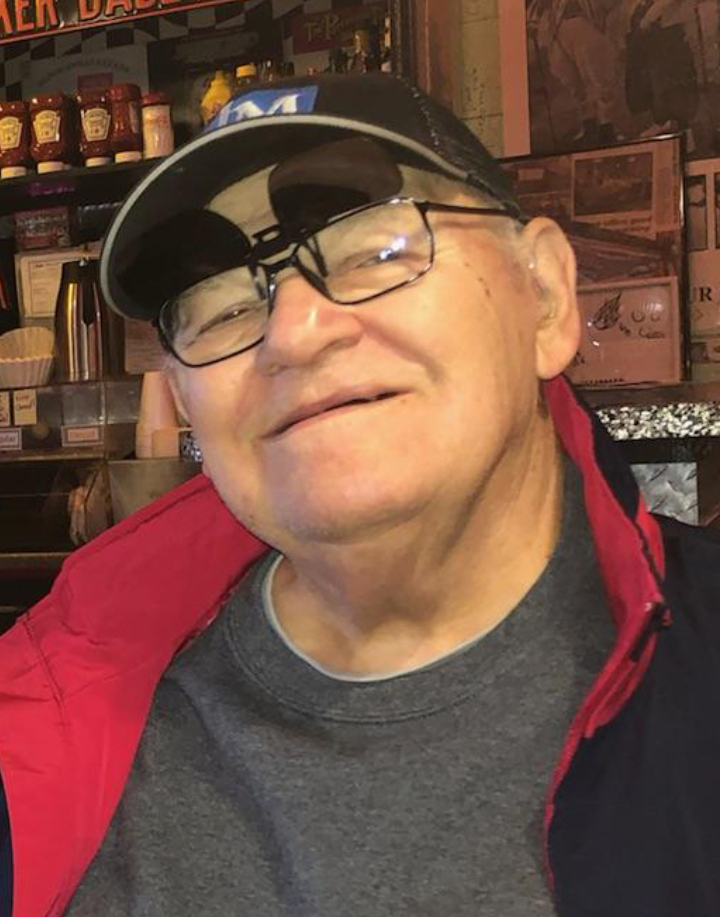 Frank J. Wesolowski, 91 years, of Lambertville, MI passed away Thursday, November 4, 2021 in the Franciscan Care Center, Sylvania, OH. A truck driver with Teamsters Local 20, he retired after 45 years. The son of Felix and Mary (Drzewiecki) Wesolowski, he was born May 10, 1930 in Toledo, OH.  A U.S. Army Veteran, he served during the Korean War. He married Evelyn Nawrocki in 1955; she passed away in 1977. In 1984 Frank married Roberta Bird.

Frank was born in the old Polish neighborhood of Kuschwantz, moving to the Polish neighborhood of LaGrinka, and then to the Lambertville area. A people person, he really loved talking with many folks and “”never met a stranger””, treating everyone he met with the respect of a friend. He enjoyed sharing his stories of his liquor store job between Doehler Jarvis and his Teamsters Trucking job. He started driving as a chauffeur at Doehler Jarvis and then became a truck driver for National Transit, which later became TNT Holland Motor Express. Frank was a lifelong motor sports enthusiast, he especially liked Indy cars and going to the INDY 500. He loved going to car shows with his boys. He always looked forward to the once-a-year trip to the Auburn, Indiana Car Auction. A dedicated father and grandfather, Frank loved going to their sporting events, especially high school football games. Most of all, Frank truly loved his family and was present and supportive of everyone in everything they did.

He was a member of the Black Swamp Vintage Truck Club (Northwest Ohio’s chapter of the American Truck Historical Society) where he attended many of their events and enjoyed the camaraderie, talking with other club members about their trucking experiences. He also was a proud member of the National American Legion.

Visitation will be held Sunday, November 7, 2021 from 12 noon until 6:00 p.m. in the Urbanski’s Bedford Funeral Chapel 8300 Lewis Ave. Temperance, MI. The funeral mass will be celebrated Monday, November 8, 2021 at 11:00 a.m. in Our Lady of Mt. Carmel Catholic Church, Temperance. Burial will follow in the church cemetery.