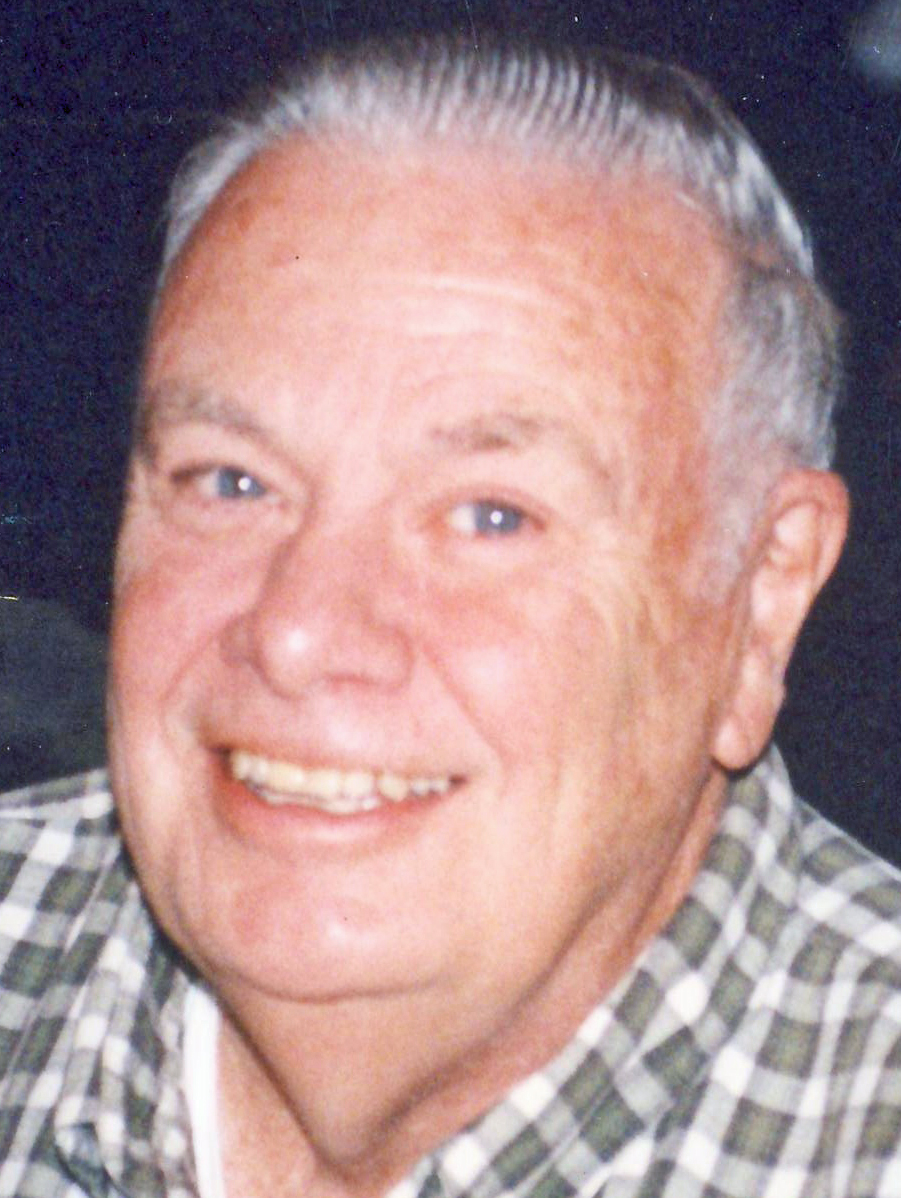 George Leow, 82 years, of Lambertville, MI peacefully passed away in his home on Saturday, October 17, 2015. George was born on March 7, 1933 to Melvin and Luella (Velliquette) Leow in Toledo. He worked in the Toledo Blade’s Printing Department for 40 years and was an active union member. George served as a Sergeant in the U.S. Army and was a Korean War veteran being deployed to both Korea and Japan. June 6, 1953 he married Barbara Woodbury in St. Catherine’s Catholic Church in Toledo.

A sports enthusiast, he particularly enjoyed watching University of Michigan football and Detroit Tigers baseball. George was a VFW member and a Boy Scout leader for many years. He was very knowledgeable of history and loved traveling and antiquing with his wife.

Visitation will be Tuesday, October 20, 2015 from 4:00 p.m. until 8:00 p.m. in Urbanski’s Bedford Funeral Chapel 8300 Lewis Avenue Temperance, MI where the Funeral Service will be held Wednesday, October 21 at 10:00 a.m. Burial will follow in Calvary Cemetery with Military Honors conducted by Lambertville VFW Post #9656.

The family would like to recognize and give their thanks to Thomas Leow for providing care for his father during the later years of his life. In addition, they wish to extend their gratitude to the staff of Promedica Hospice Care for their support in his final days. In lieu of flowers, memorial donations may be made to a charity of the donor’s choice.