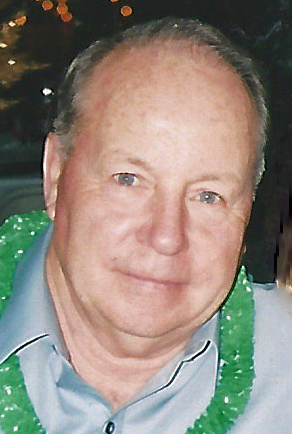 George E. Sailer, 78 years, of Temperance, MI passed away Tuesday, November 10, 2015 in his home. Born February 1, 1937 in a farm house near Mark Center, OH, he was the son of Floyd and Marie (Northrup) Sailer. The family later relocated to a farm near Ottawa Lake, MI where he spent most of his childhood.

George attended Ferris grade school, a one room school, and later Blissfield High School. He quit high school to enter an apprenticeship in the building trades and worked in the trades until he enlisted in the U.S. Army. After serving in the Army, he hired into the Alexis Road General Motors Plant as a millwright in 1959 and retired from there in 1997. George served as a Local #14 UAW representative while working at GM. He served 18 years as a committeeman and 9 years as shop chairman. He was also a member of the NRA, The American Trapshooting Association, Monroe County Rod and Gun Club, Lambertville VFW #9656, and UAW Local #14.

George was active in many sports including shooting, fishing, hunting, golfing, and snow skiing. Later in life he enjoyed these sports with his grandchildren.

Visitation will be Friday, November 13, 2015 from 4:00 p.m. until 8:00 p.m. in Urbanski’s Bedford Funeral Chapel 8300 Lewis Avenue Temperance, MI where the Funeral Service will be held Saturday, November 14 at 10 a.m. Burial will follow in Whiteford Union Cemetery with Military Honors conducted by Lambertville VFW Post #9656.

Donations may be made to Wounded Warriors.