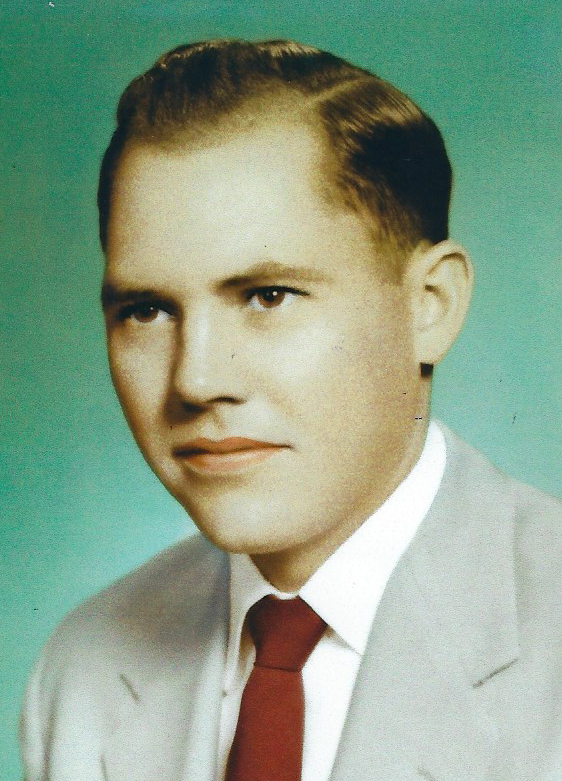 George Earl Stewart, 91 years, of Temperance, MI passed away on July 22, 2021 at The Hampton Manor of Bedford in Lambertville, MI.  The son of William Earl and Elsie Edith (Medlock)  Stewart he was born on May 10, 1930 in Windsor, Ontario, Canada.

After graduation from Fordson High School, George  joined the United States Navy and served in the Korea War.  After the Navy,  he worked for Eastern Airline where he met his wife.  He worked for Teledyne CAE for 28 years, retiring in 1992.   He worked in the aviation and aerospace field for 43 years.  After his retirement he and his wife traveled the world.

There will be a graveside service on Monday, July 26, 2021 at  1:00  p.m. in Our Lady of  Mount Carmel Resurrection Cemetery 8330 Lewis Ave. Temperance, MI where Military Honors will be conducted by the Lambertville VFW Post 9656.  In lieu of flowers, donations can be made to a hospice of your choice. Funeral arrangements were entrusted to the Urbanski’s Bedford Funeral Chapel 8300 Lewis Ave. Temperance, MI 48182.