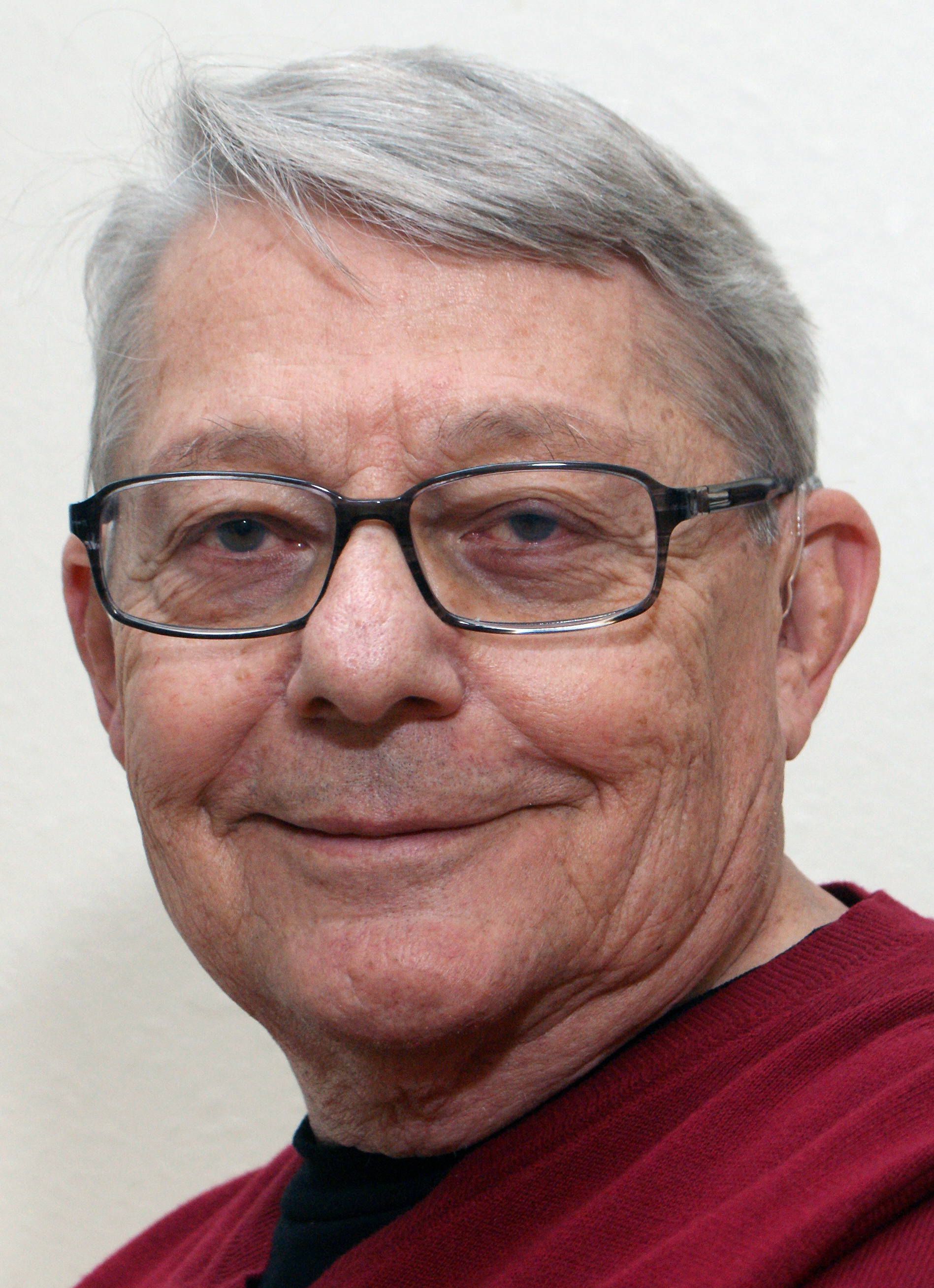 Gerald F. “Jerry” Mohler, 82 years, of Sylvania, OH, formerly of Lambertville, MI passed away Thursday December 3, 2015 in Aspen Grove, Lambertville. A Sales Engineer for Doehler Jarvis, he retired after 30 years. The son of Francis A. and Velma (Brown) Mohler he was born January 28, 1933 in Toledo.

A 1951 graduate of Maumee Valley County Day School, he then attended Kent State University where he played football. After college Jerry joined the U.S. Army becoming a member of the 82nd Airborne Division. After serving in the military, he attended the University of Toledo. June 10, 1956 he married Phenecia “Penny” Rogers in Lumberton, NC.  A great passion of Jerry’s was golfing, which he began when he was 8 years old. Making his first hole in one at Sunnydale Golf Course, when he was just 14 years old, he played in the 1st Jamie Farr Golf Classic. Jerry was a member of the Tecumseh Country Club, Lenawee Country Club, Whiteford Valley Golf Club, and Heatherdowns Country Club.

He was one of the original members of the Bedford Township Chapter of the Sheriff’s Auxiliary in Monroe County. A past president of the Corey Cove Condominium Association, he was also a member of the Doehler Jarvis Fellowship Club, Toledo Golf Association, and The American Legion.

He was preceded in death by his parents; a daughter, Jennifer Sue; and a brother, Eugene.

Visitation will be Sunday, December 6, 2015 from 2:00 p.m. until 8:00 p.m. in Urbanski’s Bedford Funeral Chapel 8300 Lewis Avenue Temperance, MI where the Funeral Service will be held Monday at 12 noon.  Burial will follow in Toledo Memorial Park where Military Honors will be conducted by Lambertville VFW Post #9656.

Memorial donations may be made to the Alzheimer’s Association.