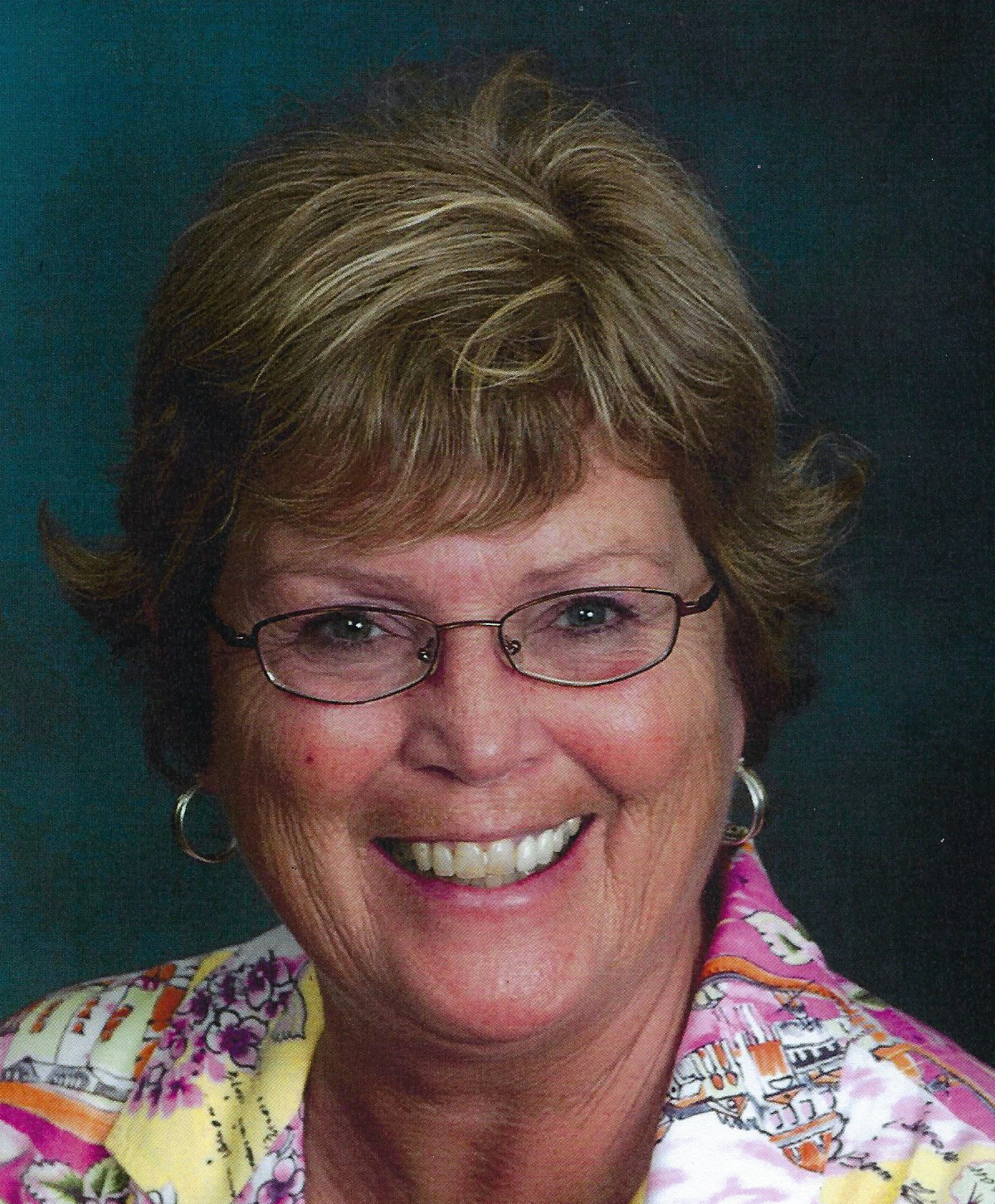 Gertrude “”Trudy”” Ann Kurtz, 67 years, of  Temperance, MI formerly of Monroe, MI passed away Tuesday, January 15, 2019 in her home after a more than 22 year battle with a brain tumor. Born November 04, 1951 at Mercy Hospital in Monroe, MI she was the daughter of Louis and Hazel (Nagy) Switney.

A 1969 graduate of Monroe High School, she married Karl Kurtz on January 19, 1973 at St. Joseph’s Church in Monroe, MI. Trudy was employed by Bedford School System and worked for RSVP in Monroe from 1986 until 2003 when she left to work at Whipperwill and Sweetwater Auction Gallery of which she was part owner. When the auction gallery burned to the ground in 2005 she went back to work for Bedford Schools as a secretary at Bedford Senior Center. She retired from Bedford Schools in 2014. Trudy enjoyed attending her children’s and then her grandchildren’s extracurricular activity of which she was very proud of their accomplishments. She also enjoyed playing electronic games but most of all x-stitching every day.

The funeral Mass will be celebrated on Monday, January 21, 2019 at 11:00 a.m. in Our Lady Of Mt. Carmel Catholic Church  8330 Lewis Ave Temperance, MI where she will lie in state in the narthex after 10:00 a.m. Burial will follow in the church cemetery. Memorials are suggested to Department of Neurology at University of Michigan. Funeral arrangements were entrusted to the Urbanski’s Bedford Funeral Chapel. 8300 Lewis Ave, Temperance, MI.