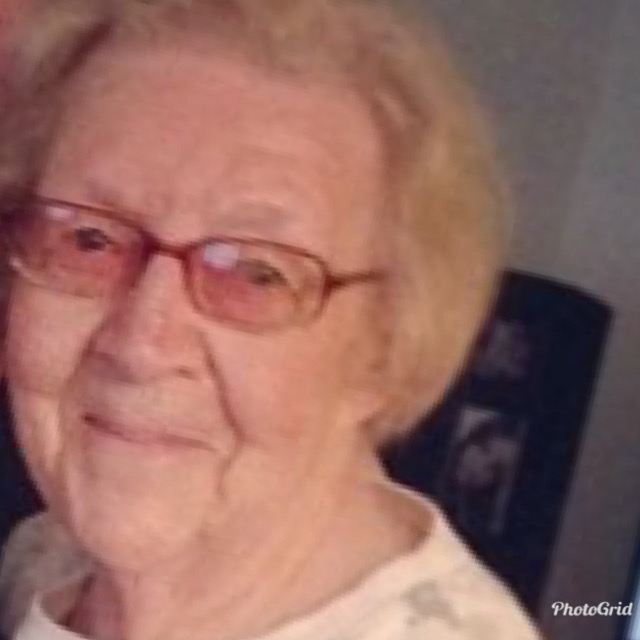 Helen Lilian Higham (Kennedy), 93 years, of Temperance, MI passed away on Sunday, August 7, 2022 at Hickory Ridge of Temperance. Helen was born and raised in Brooklyn, New York. She was the daughter of Frank and Helen Kennedy. Helen had two sisters, Kathleen M Parrinello and Beatrice C Tramontano and one brother Frank J Kennedy.

Helen was preceded in death by her husband Joseph, her daughter Helen, younger sister Kathleen as well as her Father and Mother.

Helen met and married Joseph Cornell Higham Sr. In New York. Helen and Joseph moved from New York to Chicago, Illinois and then to Toledo, Ohio finally settling in Temperance, Michigan. They started a family with a daughter, Helen Marion Jankowski, and a son Joseph Cornell Higham Jr. Helen had one Grandchild, Jennifer Lynn Jankowski.

Helen worked in New York for the telephone company working in long lines during World War Two connecting servicemen overseas with their families back in the states.

While working at the telephone company she met her husband Joseph who was working as a detective with Pinkerton’s.

Helen left the phone company and remained a stay-at-home mom raising her children, while her husband worked in land sales of development property. In the mid-1970s she studied Cosmetology. Helen worked as a cosmetologist ultimately starting her own business, The Alexis West Beauty salon, in Toledo, Ohio.

Helen retired and sold her business to become a professional grandmother.

Helen loved landscaping, cooking, needlepoint, bingo, animals and most of all her granddaughter Jennifer who lived with her through her high school years.

Visitation will be Friday, August 12, 2022 from 10:00 a.m. until the time of the Funeral Service at 11:00 a.m. in the Urbanski’s Bedford Funeral Chapel 8300 Lewis Ave. Temperance, MI. Burial will follow in Ottawa Hills Memorial Park.