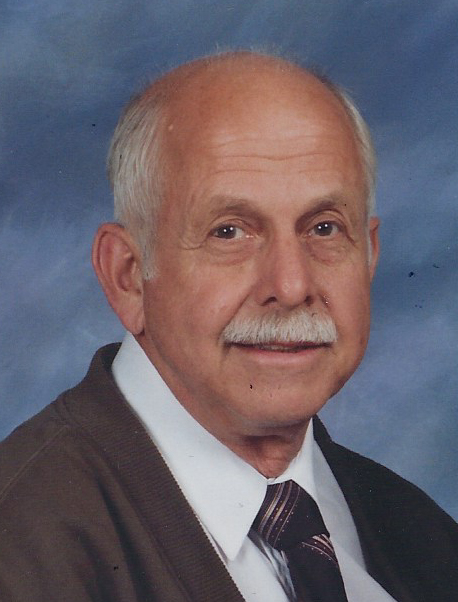 James B. Fay, age 89, of Temperance, MI passed away peacefully with his family by his side on Friday, April 30, 2021 in Ebeid Hospice, Sylvania, OH. The youngest of three, he was born on October 26, 1931 in Toledo, OH to Arthur and Estie (Bowman) Fay.

A U.S. Army Veteran, James was 1949 graduate of Macomber High School. He married Alvaretta LaVoy on May 5, 1956 in St. Michael’s Catholic Church in Toledo.

A sheet metal worker for the Local 33, he was an avid builder, craftsman, and handyman.

James would build tractors and go carts and work on planes and homes. He enjoyed hunting, getting his first buck at the age of 80, and spending time up north.

He is survived by his loving wife of 65 years, Alvaretta; 4 daughters, Denise (Arthur) DiPlacido, Deborah (Michael) Knab, Ginger (Greg) Scheuerman, Vickie (Paul) Kempf; 11 grandchildren, 7 great-grandchildren, and many nieces and a nephew. He was preceded in death by his parents, a sister, Eloise Fay; and a brother, Harold Fay.