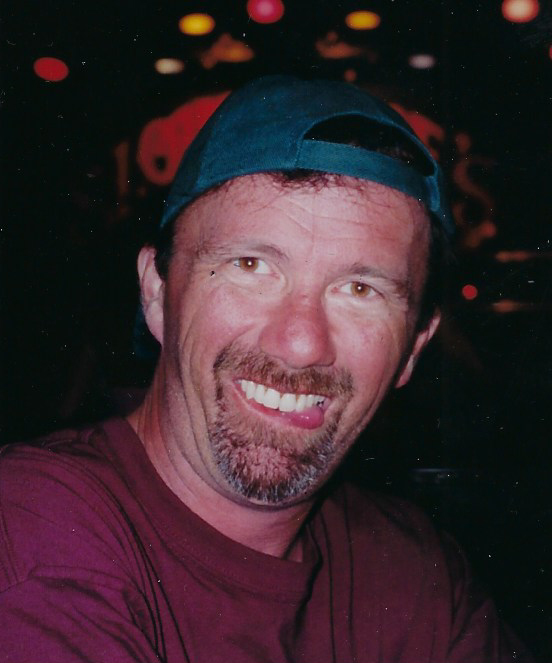 James was a 1982 graduate of Mason High School and then he attended the University of Toledo. Later, under an apprenticeship program with IBEW Local 8, he became a journeyman electrician and worked  for several electrical contractors in Toledo, OH.

James married Tammi Canterberry on January 30, 2004 in Monroe, MI.  He enjoyed watching sports, bowling, golfing, camping, and being with his family and friends.

He was preceded in death by his grandparents and father, James D. Huff Sr.

Visitation will be Thursday March 18, 2021 from 5:00 p.m. until 8:00 p.m. in the Urbanski’s Bedford Funeral Chapel 8300 Lewis Avenue Temperance, MI. The funeral service will be private. Burial will be in Our Lady of Mt. Carmel Resurrection Cemetery, Temperance, MI.