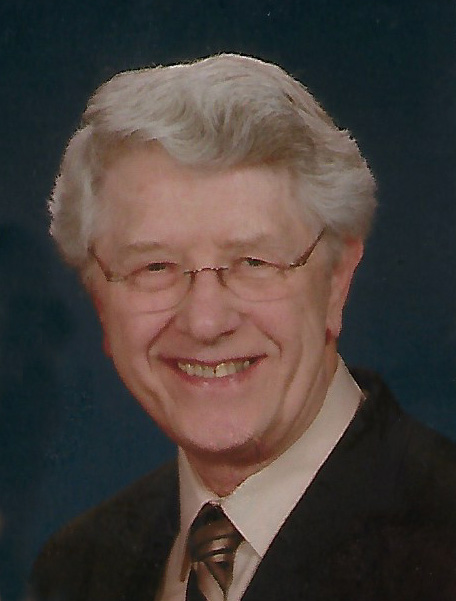 Jerry Lee Rogers, 78 years, of Temperance, MI passed peacefully Sunday, May 10 surrounded by his wife Kathy and his loving family. The son of Roger and Constance (Fidell) Rogers, he was born November 27, 1941.

Jerry was an electrician by trade.  He was a member of IBEW local 8 for 40 years. He worked at the CSX docks in Toledo for most of his career following in the footsteps of his father Roger Rogers as a Union Electrician.  Jerry was an integral part of the safety committee at IBEW Local 8.

Jerry was a member of the Bedford Volunteer Fire Department, Station 30, for 18 years.  He was also an EMT and drove ambulance for Bedford Funeral Chapel and Farnham Funeral Home.

Jerry and Kathy married almost 60 years ago, when they were 18 years old. He loved Kathy with all his heart.  They have 5 children, 6 grandchildren and 4 great grandchildren.

We all find comfort in knowing that his pain and suffering is over and that he is with our Heavenly Father, where there is only Joy and Love.