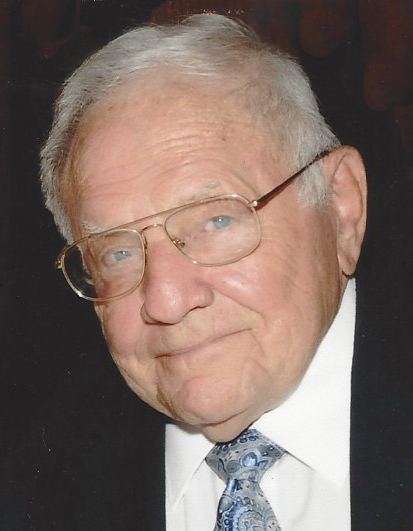 Jim Wilusz, 86 years young and a life-long Toledo resident, lost his battle with bladder cancer on May 15, 2015 and is dancing his way to heaven.

Jim was a U.S. Army veteran of the Korean War. He most recently married Elma (Reddish), his loving wife of twenty years.  He was previously married to Virgie (Jakubowski) for 36 years, who has been in heaven for the last 23 years.

Jim had a true gift of improving the lives of others; his family, students, players and all who waited to dance with the saddle-shoed man at The Elks. In addition to loving to dance, he was an avid golfer who remembered every hole he played and lived to play the game.  He also enjoyed the flowers that he loved to plant in their yard during the summer months and the lights he enjoyed putting up outside during the Holidays.

Donations can be made to the Woodward High School Hall of Fame Committee or The Toledo Area Humane Society.