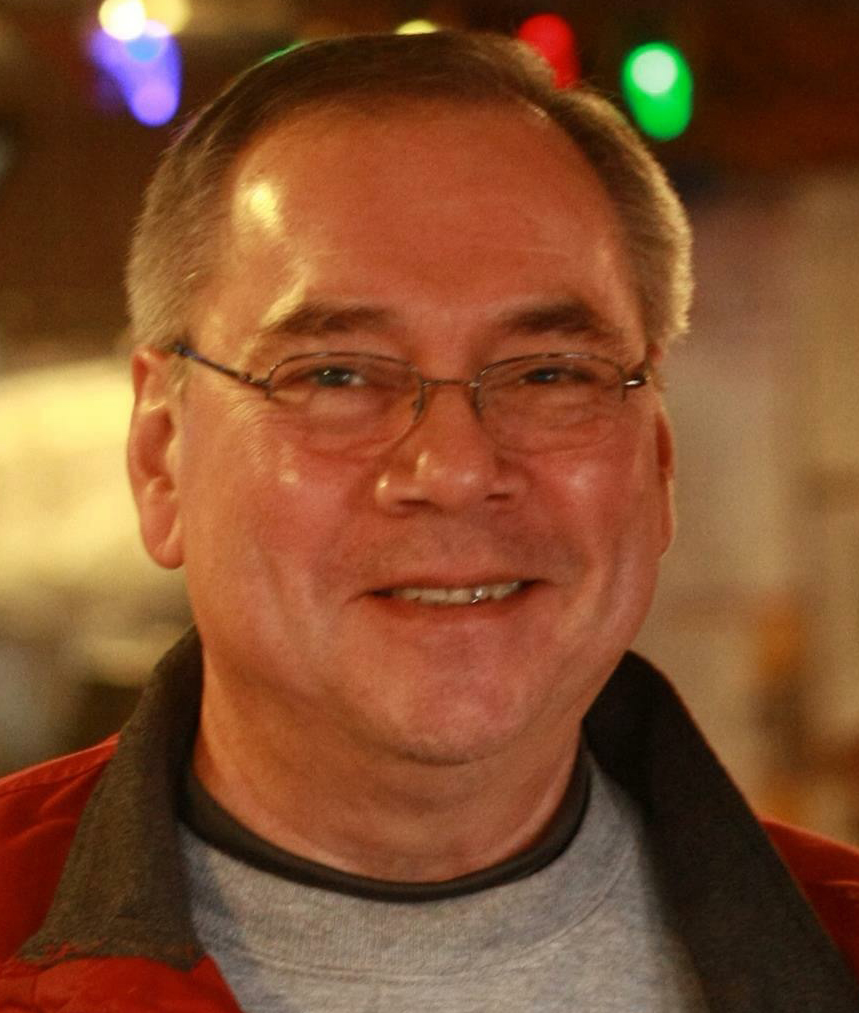 Johan H. “Hank” Metscher, 68 years, of Temperance, MI passed away on January 5, 2018 at Ebeid Hospice Residence. Hank was born in Cimahi West Java, Indonesia on December 29,1949 to a career Dutch Army officer and a Dutch-Indonesian mother.  Hank’s family moved from Indonesia to the Netherlands in 1950. He later emigrated to the United States with his family in 1957.

Hank grew up in Temperance, Michigan, and graduated from Bedford High School in 1969. He graduated from Owens Community College and attended The Ohio State University.  Hank worked in the IT industry for over forty years, he began his working career at The Anderson’s in their IT department as a programmer and left as an IT supervisor. Hank then joined Mercy Health Partners working in various positions leaving as the technical assistant to project manager when he retired in 2014.

Hank enjoyed exploring his Dutch heritage and made several trips back to the Netherlands to visit family and to explore the places he lived as a child in Holland.  He had a natural taste for Dutch Cheese and sweets and located a Dutch store in Grand Rapids, Michigan that handled Dutch imports from which he made many purchases. That store lost one of its best customers.

Hank had a passion for movies and the computer. He used these tools to expand his view of people and increase his sense of what life was like in other parts of our world. It was his desire to expand that knowledge that led him to search business news, sports, health issues, computer systems advancements and other cultures on the internet.

He also used the computer as a communication tool to meet people from around the world including the Philippines and Costa Rica. As a result, he vacationed in those countries and met the people with whom he communicated.

Hank has left us but not without many stories that his family can repeat and laugh about. It will be easy to remember Hank’s quick smile that we will all miss.

Hank was preceded in death by his parents, Hendrik and Cyrilla Metscher.  He will be lovingly remembered by his two daughters, Tamara Metscher and Andrea Metscher along with six grandchildren, Kyle Metscher, Adriana Metscher, Justin Metscher, Chelsey Pringle, Marisa Barrera, and Mia Barrera, by his siblings, Cornelia (Earl) Reid, Johannes (Sherri) Metscher and Lodewijk Metscher, and nieces and nephews who will miss and remember him. He will be especially missed by his brother Frank Metscher who spent many hours with Hank experiencing life together and providing love and support to him through his final years during his illness.

The family would like to thank the staff at Saint Clare Commons with special mention of his nurse Amy Matthews and Sister Joy Barker.

In lieu of flowers, donations may be made in memory of Johan Metscher to Saint Clare Commons SNF at 12459 Five Point Road, Perrysburg Ohio 43551 and to the Michael J. Fox organization for Parkinson Research at michaeljfox.org.