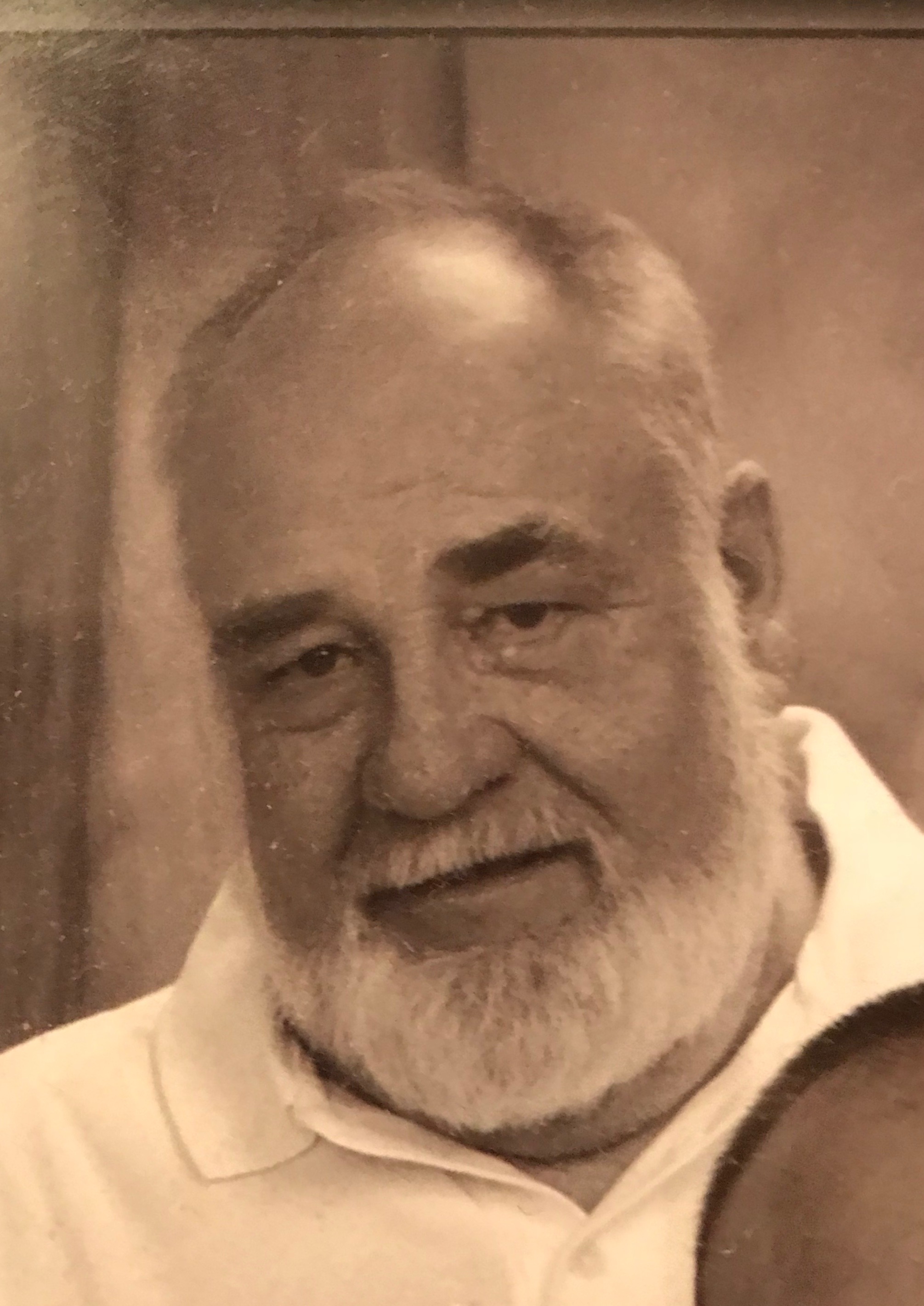 John spent most of his life as a general laborer, having worked for Kaiser Jeep, Sunbeam Bakery, Nickels ‘s Bakery, and having retired from Al Peake & Sons in Toledo, Ohio.

John loved spending time with his grandchildren, and would play Santa Claus every year at the family Christmas party. He was an avid hunter, fisherman, and golfer, and was an active social member of the AmVets Post 52 in Toledo, Ohio.

John was preceded in death by his parents, Howard Campbell and Alma Lytten (Raymond), and stepsister Judy Compton.

A celebration of life will be held at a later date, to be announced.