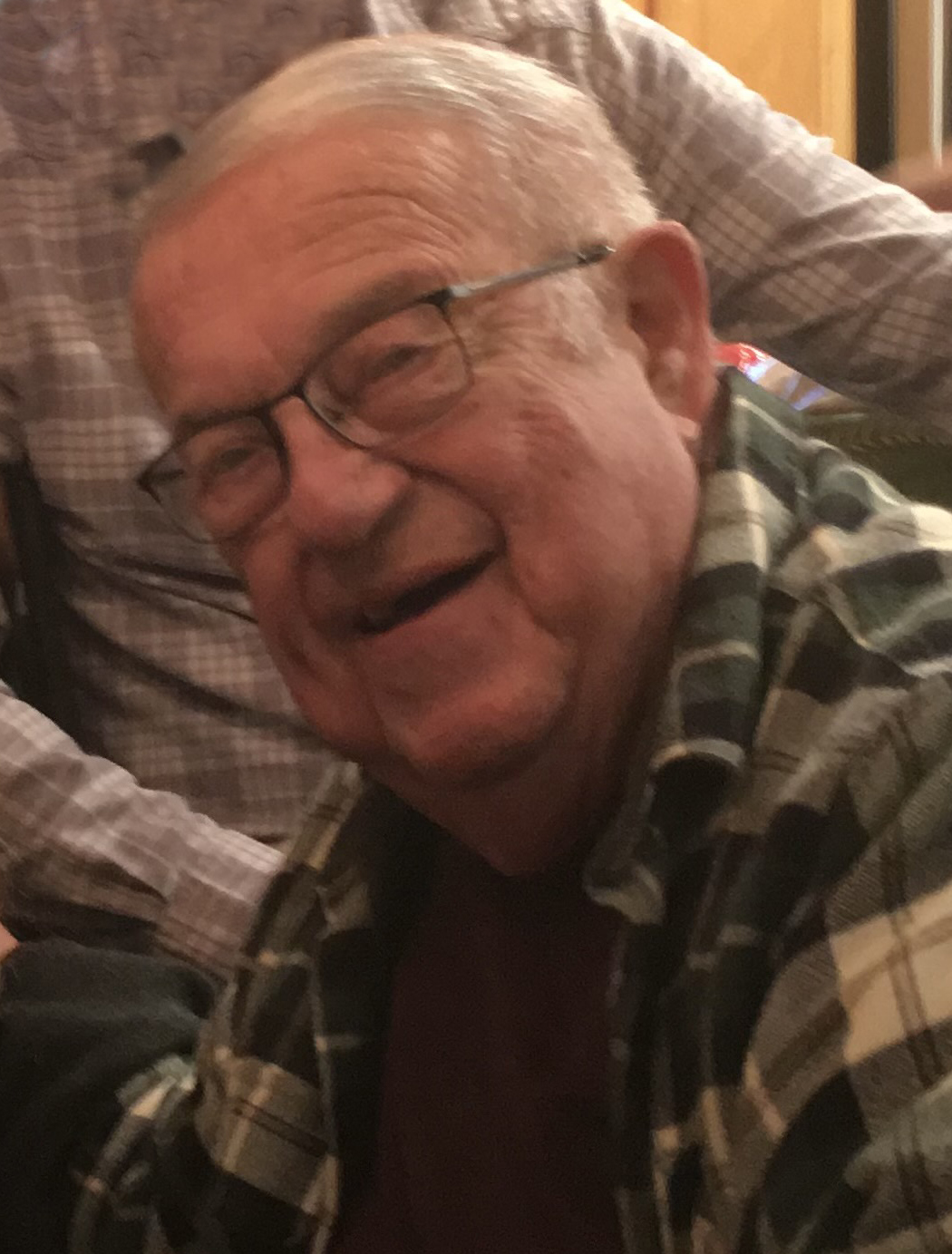 He graduated from Imlay City High School in 1954. He went on to graduate with a Bachelor of Arts Degree from Michigan State University in 1958. Jack married Evelyn Maxine (Evans) on August 23, 1958. He worked as Friend of the Court and Chief Probation Officer for Lapeer County from 1959 to 1962. In 1961, Jack began a career in the army reserves lasting six years. He then went on to work for Ford Motor Company where we worked for 31 years and retired as a Manager.

After retirement, Jack enjoyed playing golf, traveling, and spending time with his family. He especially enjoyed living at his home in Higgins Lake. He was frequently found riding his golf cart and boat with Evelyn by his side. He enjoyed visits from his family and cocktails on the patio. Jack is remembered for his sense of humor, big personality, and the love he had for his family. He was so very proud of all of his grandchildren.

A memorial service will be held this summer at Higgins Lake with family and friends. In lieu of flowers, memorial donations may be made to a charity of your choice. Jack will be deeply missed, and his memory will live on through his family and friends. Arrangements entrusted to Urbanski’s Bedford Funeral Chapel 8300 Lewis Ave. Temperance, MI.