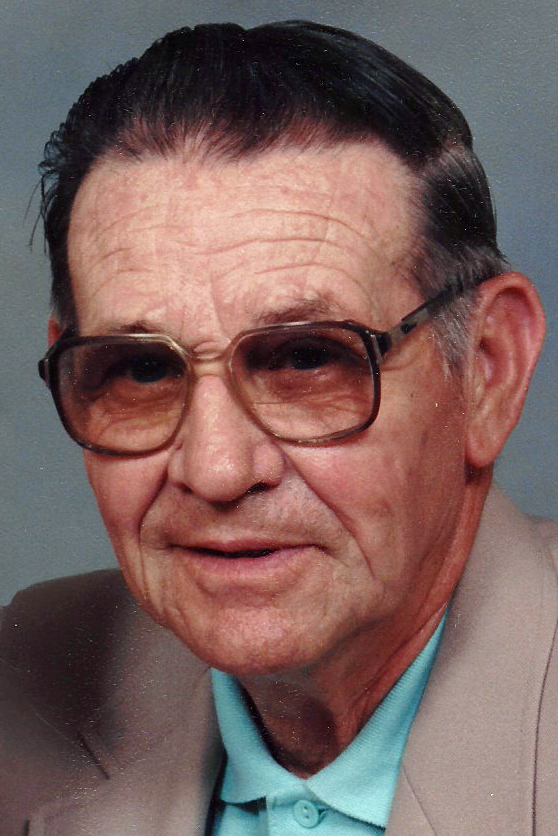 He was employed with Buckeye Paper and Specialties as a truck driver for 25 years. After 12 years of service, he retired from Carpenter’s Inc of Russellville, Kentucky in 1997.

Joe married Betty Booker on June 26, 1948 in Toledo. He served in the United States Marine Corp during World War II in the Pacific Theater. He was a referee for high school and college basketball for 27 years.

He is survived by his children, Joe (Pam) Poore and Brenda (Rick) Uliczny, and step-sister: JoAnn Phillips; 6 grandchildren, 7 great-grandchildren and 1 great-great grandchild. He was preceded in death by his wife Betty and parents.

Visitation will be Thursday, December 17, 2015 from 4 p.m until 8 p.m in Urbanski’s Bedford Funeral Chapel 8300 Lewis Avenue Temperance, MI where the funeral service will be held Friday, December 18, 2015 at 11:00 a.m with Military Honors conducted by the Lambertville VFW Post 9656. Cremation will follow.