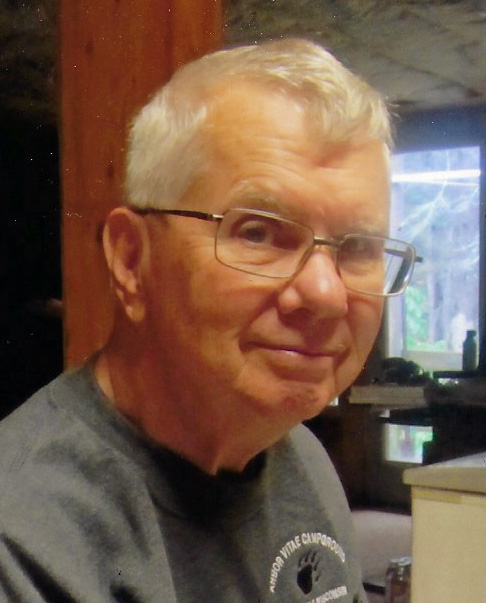 Keith graduated from Whitmer High School in 1949. On September 22, 1951, Keith married Kathleen Kay Kimple, who preceded him in death in 2007. He graduated from the University of Toledo with a Bachelor’s degree in Pharmacy in 1956. Keith worked for many years as a pharmacist at the Toledo Health and Retiree Center. In 1973 he moved to Riverside Hospital from which he retired in 1994.

Keith moved to Temperance in 1959. He was a Ham Radio operator with the call letters K8YKD and active member of the Monroe County Amateur Radio Club.  He was a weather spotter for the National Weather Service. He enjoyed fishing and hunting and was a member of the Ottawa Lake Sportsman’s Club. During his youth he sold muskrat pelts for fifty cents each during World War II. He fished any body of water he could find from the Maumee River and Lake Erie to the Naples Pier in the Gulf of Mexico.

Keith enjoyed traveling. He and Kay visited many of our nation’s national parks, traveled to Alaska and Hawaii, and visited his son Scott in London. Their travel highlight was their month long trip to Australia and New Zealand.

In the 1990s Keith and Kay began wintering in Naples, FL. where he enjoyed being outdoors in the warm Florida sunshine. Keith learned to play golf in his 70s. When he wasn’t golfing he would be found on the Naples Pier “tormenting the fish.” In the evenings he walked the cart paths on the golf course talking to any and all he saw sitting out on their lanais.

Keith met Linda Felix while walking on those cart paths in the evenings in Florida. A few years later after both had lost their respective spouses they rekindled their friendship and started a new relationship. They were married April 28, 2017. Both enjoyed playing golf together (Linda usually beats him), socializing at the weekly pool party, dining out and dancing.

Visitation and funeral services will be private for family and very close friends due to health concerns. Interment will be at Toledo Memorial Park. Funeral arrangements entrusted to the Urbanski’s Bedford Funeral Chapel 8300 Lewis Ave Temperance, MI 48182.