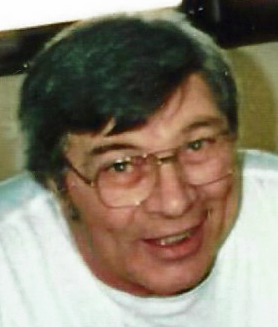 Kenneth D. Krohn, 77 years, of Lambertville, MI passed away Wednesday, June 10, 2015 in The Toledo Hospital. He retired from Libbey Owens Ford after 30 years of service. The son of Richard and Rosina (Brushaber) Krohn he was born September 6, 1937 in Toledo, OH. He served in U.S. Army National Guard.

Visitation will be Monday, June 15, 2015 from 10 a.m. until the time of the Funeral Service at 12 noon in Urbanski’s Bedford Funeral Chapel 8300 Lewis Avenue Temperance, MI, officiated by Fr. Brian Hurley of St Anthony’s Catholic Church. Cremation will follow.

Memorial donations are suggested to Hospice of Northwest Ohio or Special Wish Foundation of Toledo.