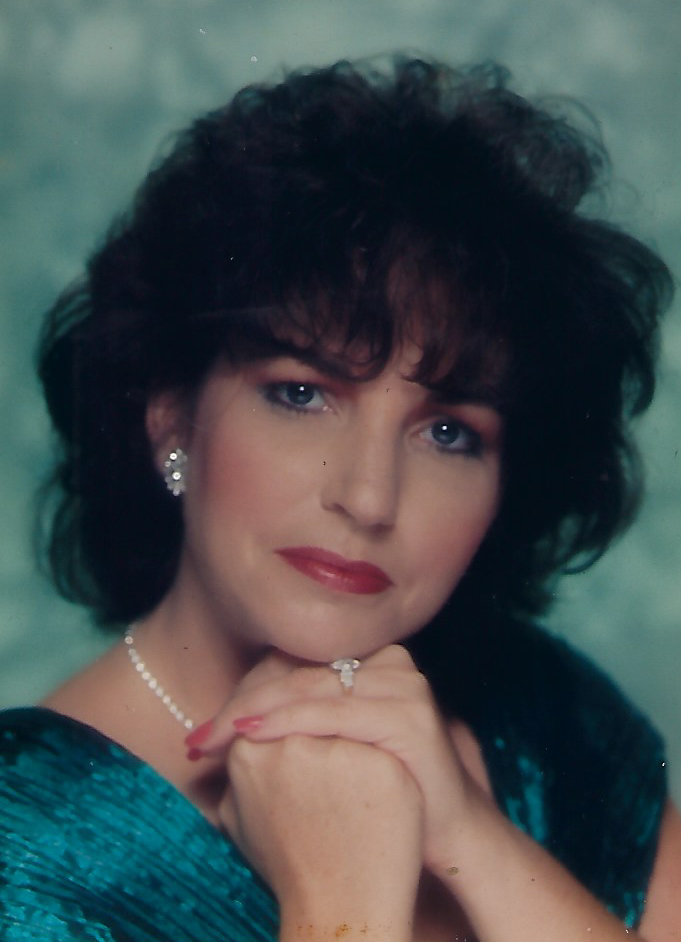 Kimina Anne Cooper, 59 years, of Lambertville, MI passed away on Thursday, August 12, 2021 in her home. A Registered Nurse, she had worked  in the health care field at the University of Colorado Hospital and volunteered for the Red Cross. The daughter of Robert and Dale (Lainson) Keck she was born January 19, 1962 in Kansas.

Kim attended high school at Aurora Central High School in Aurora, CO, later graduating high school in Hawaii. While in Colorado she was a cheerleader for the Denver Gold. Kim graduated Nursing School from Fort Lewis College in Durango, CO. During college she spent her summers singing on cruise ships and acting at Grand Lake.  Kimina had a great love for music, her guitar, dancing, singing and watching the night sky. Kim was supportive, thoughtful, sympathetic, selfless, brought people together and always let the light cover the darkness. May 25, 1996 she married Lloyd Cooper. She was truly dedicated to her children, grandchildren, and animals.

Visitation will be Tuesday, August 17, 2021 at St. Luke’s Lutheran Church 1690 Sterns Rd. Temperance from 3:00 p.m. until the time of the funeral service at 5:00 p.m. Burial will take place at a later date. Services will be live streamed on St. Luke’s Church Face book page.