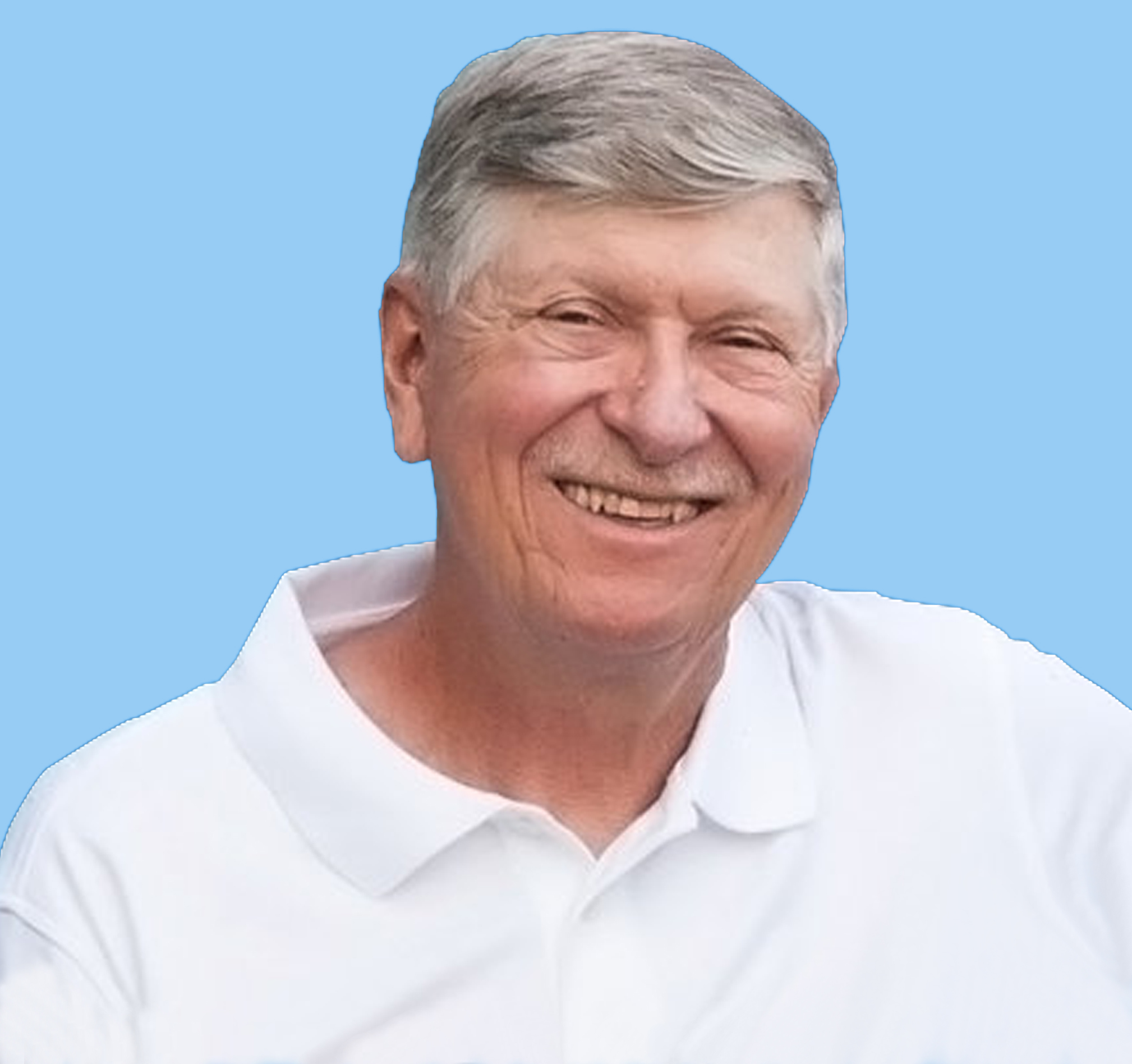 Meeting the love of his life on a blind date, he married Loretta Kerns on June 11, 1966. Lee was a 1964 graduate of Bedford High School. He received an Associate Degree in Business from Davis College and took advanced classes at Wayne State. He proudly served in the Air Force from 1965 to 1969. Lee was an active member of American Legion Post 514 for many years, a member of Voiture Locale #1153 and a proud Eagle Scout. He worked at Toledo Scale for 20 years and following their closure worked at Toledo Jeep and then Chrysler Trenton Engine, retiring in 2008. Sandy, as he was affectionately known by his family and close friends, had faced many health challenges the last few years, but he remained active, always with a positive attitude and inner strength that was inspirational. He was totally dedicated to his family and thoroughly enjoyed attending every sporting event, band concert or any other activity his children or grandchildren were involved in. He was a hard-working driven perfectionist. He loved to work in his yard and enjoyed golf with his buddies. He was an avid sports fan, especially of Michigan athletics. In his spare time, he closely followed current events. He is survived by his loving wife of nearly 55 years and his three children,  Michelle (Kevin) Kontak, Troy (Amy) Travis, Melissa (Mike Mirsky) Travis; sister, Roxanne (John) Satkowski; grandchildren, Kurt, Kyle, Kolin, Kaleb Kontak; Daniel, Joey, Sammy Travis; Zoe Wight and Mia Mirsky; sisters-in-law, Fran Lark and Sally Cassabon and many nieces and nephews. He is preceded in death by his parents; father-in law and mother-in-law, William and Frances Kerns. Lee was a loving, caring and compassionate man who is loved by many. He will be deeply missed. A private memorial service was held at Urbanski’s Bedford Funeral Chapel 8300 Lewis Ave. Temperance, MI. Burial was followed at Lulu cemetery with military honors conducted by Lambertville VFW 9656. A celebration of life will be held by the family at a future date. The family suggests contributions in Lee’s memory be made to an organization of the donor’s choice.