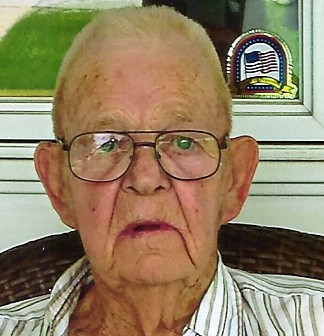 Leon Lloyd Cooper, 86 years, of Lambertville, MI passed away peacefully on January 5, 2019 in his home under the care of Hospice of Northwest Ohio. The son of George and Vivian (Gerred) Cooper he was born on August 23, 1932 in Evart, MI.

Leon served in the United States Navy from October 12, 1950 until October 12, 1954. He married the love of his life, Bettie Norris on November 25, 1961 in the Community Methodist Church in Evart, MI.  Leon worked for GM Powertrain for over 30 years retiring in 1990.  He was a member of the UAW Local 14 and the Sportsmen Club. He enjoyed steamed engines, old cars and fishing.