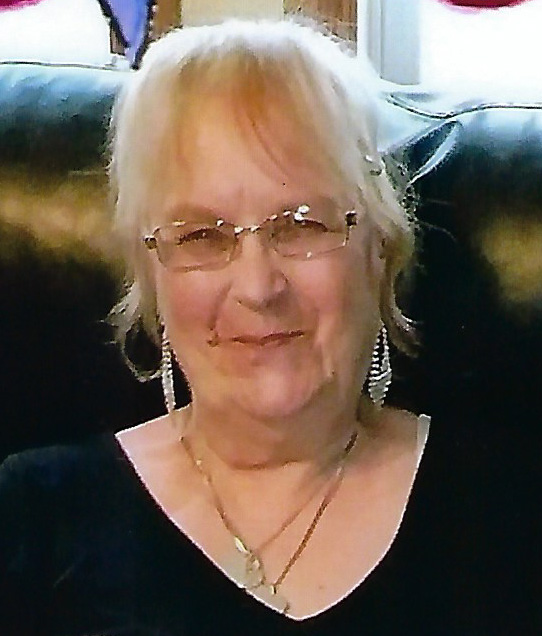 Linda Lee (Parrish) Gullette, 75 years, of Erie, MI. She was born on September 17, 1944 and was one of eight children, Bill, Lois Ann, Jeanie, Gary, Carolynn, Andy and Nathanial. Linda was the daughter of Lylas Berger-Russell, later taken in and raised by Bernice and Forrest Walters. On September 25, 1965 Linda married the love of her life, Chester Ray Gullette, in Southgate MI., and became known as Linda Lee Gullette.

Together they had five children, Michelle, Tammy, Annie, Ray and Malinda. Linda was married for fifty one years before Chester passed away unexpectedly January 27, 2017. After his passing she went on to spend her life the best way she knew how by being with her loved ones. On February 6, 2020 after spending her time surrounded by her family that she devoted her life to, Linda peacefully rose to be with her husband once again. She was preceded in death by her brother, Bill; sister, Jeanie; her husband;  granddaughter, Samantha Sargent, and her great-grandson, Hunter Ray Gullette. Linda is survived by her children, Michelle (Miguel) Gullette, Tammy (Doug) Porter, Annie (Paul) Gullette, Chester Ray Jr. (Angela) Gullette, Malinda Gullette; brothers, Gary, Andrew, Nathanial; sister, Carolynn; Grandchildren, Amanda Gullette, Tony Higdon, Kevin Gullette, Heather Porter, Paul Brian Hall Jr., Nicolette Gullette, Christopher Gullette, Annie Gullette, Mariah Gullette, Timothy Gullette, Bonnie Tolliver and 20 loving great-grandchildren.

Visitation will be held Monday, February 10, 2020 from 4 p.m. until 8 p.m. in Urbanski’s Bedford Funeral Chapel 8300 Lewis Avenue Temperance, MI where the Funeral Service will be held at 7 p.m. Cremation will follow.