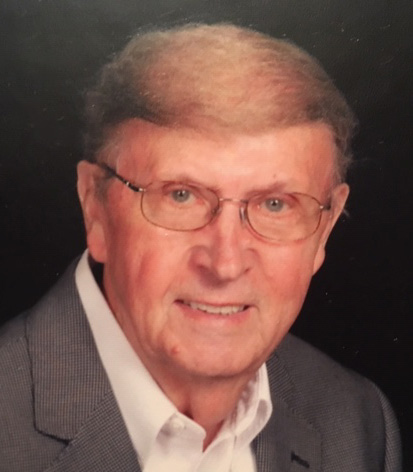 Lou served his country as an army sergeant in the Korean War. He was stationed for nine months in the front lines at Heartbreak Ridge. Lou worked for 43 years at the Ford Motor Company, in Monroe, MI, retiring in 1994.  After retiring, Lou enjoyed spending time with family and his many grandchildren. Lou enjoyed golfing and spent time as a ranger at Giant Oak Golf Course.

The funeral Mass will be celebrated at 11:00 a.m. Friday, January 18, 2019 in St. Gabriel Catholic Church Ida, MI where he will lie in state after 10:00 a.m. Burial will follow in St. Joseph Cemetery Ida, MI.  In lieu of flowers, memorial contributions may be made to Promedica Hospice. Funeral arrangements entrusted to the Urbanski’s Bedford Funeral Chapel. 8300 Lewis Ave Temperance, MI 48182.