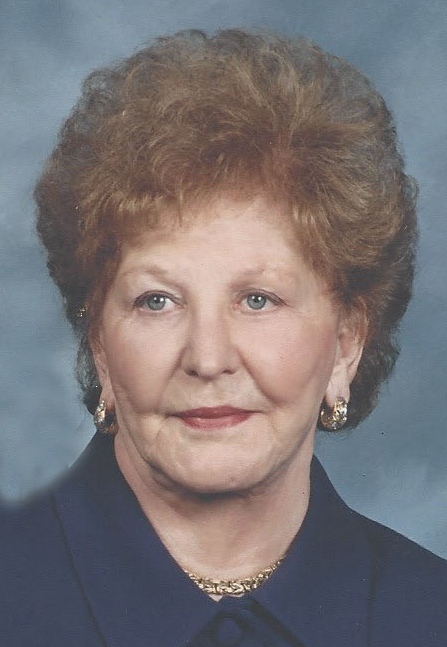 Louise enjoyed cooking and playing cards. She loved singing and dancing to Big Band music with her husband, Howard. Louise was the cosmetics manager at the Federal Department store for over 20 years. She was a member of Grace United Methodist Church in Samaria where she was extremely active in the Women’s Group until her health declined.

Visitation will be Sunday, March 13, 2016 from 12:30 p.m. until the time of the Funeral Service at 2:30 p.m. in Urbanski’s Bedford Funeral Chapel 8300 Lewis Avenue Temperance, MI.  Burial will be private. In lieu of flower donations may be made to Grace United Methodist Church.