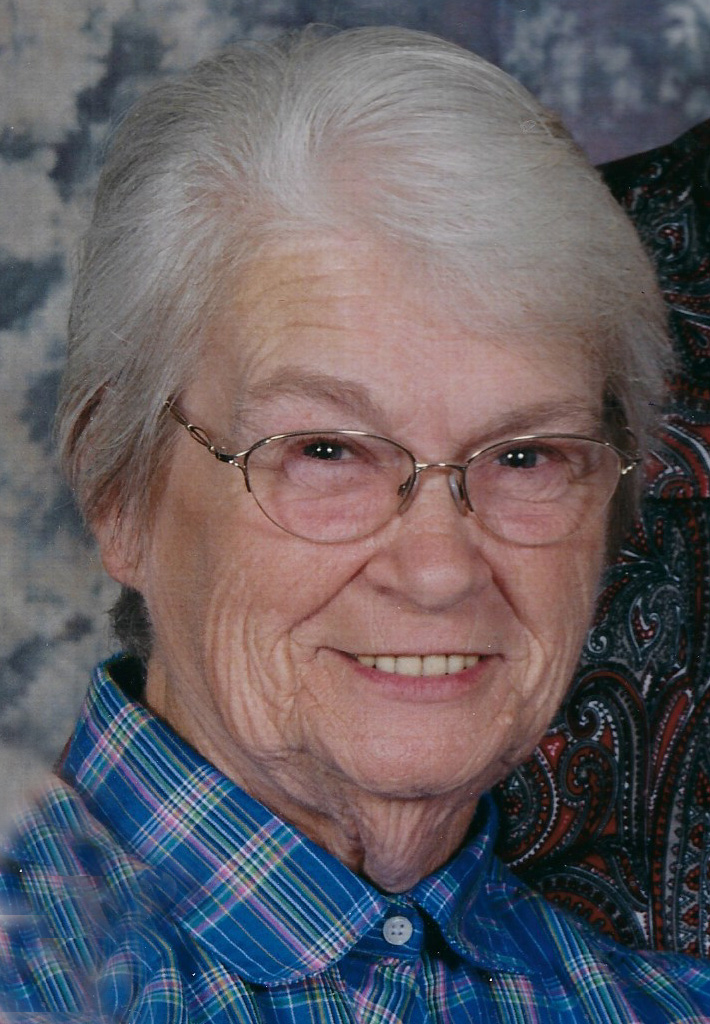 A homemaker, Joann had previously worked as an office clerk at Roselawn Memorial Park, Toledo Scale, and Cunningham’s. She was an avid bowler and longtime member of the 9 am breakfast league at Forestview lanes.

Known as  “Super-Granny”, Joann was an animal lover, raising many animals and helping injured ones, even a hawk at one time. She loved nature, doing crafts, knitting, and crocheting.

She was preceded in death by her husband, Erwin; daughter-in-law, Debra; and brothers, John, Jim, and Michael.

Visitation will be Tuesday, February 1, 2022 from 12:00 p.m. until the time of the funeral service at 2:00 p.m. in the Urbanski’s Bedford Funeral Chapel 8300 Lewis Avenue Temperance, MI. Burial will follow in Roselawn Memorial Park, LaSalle, MI.