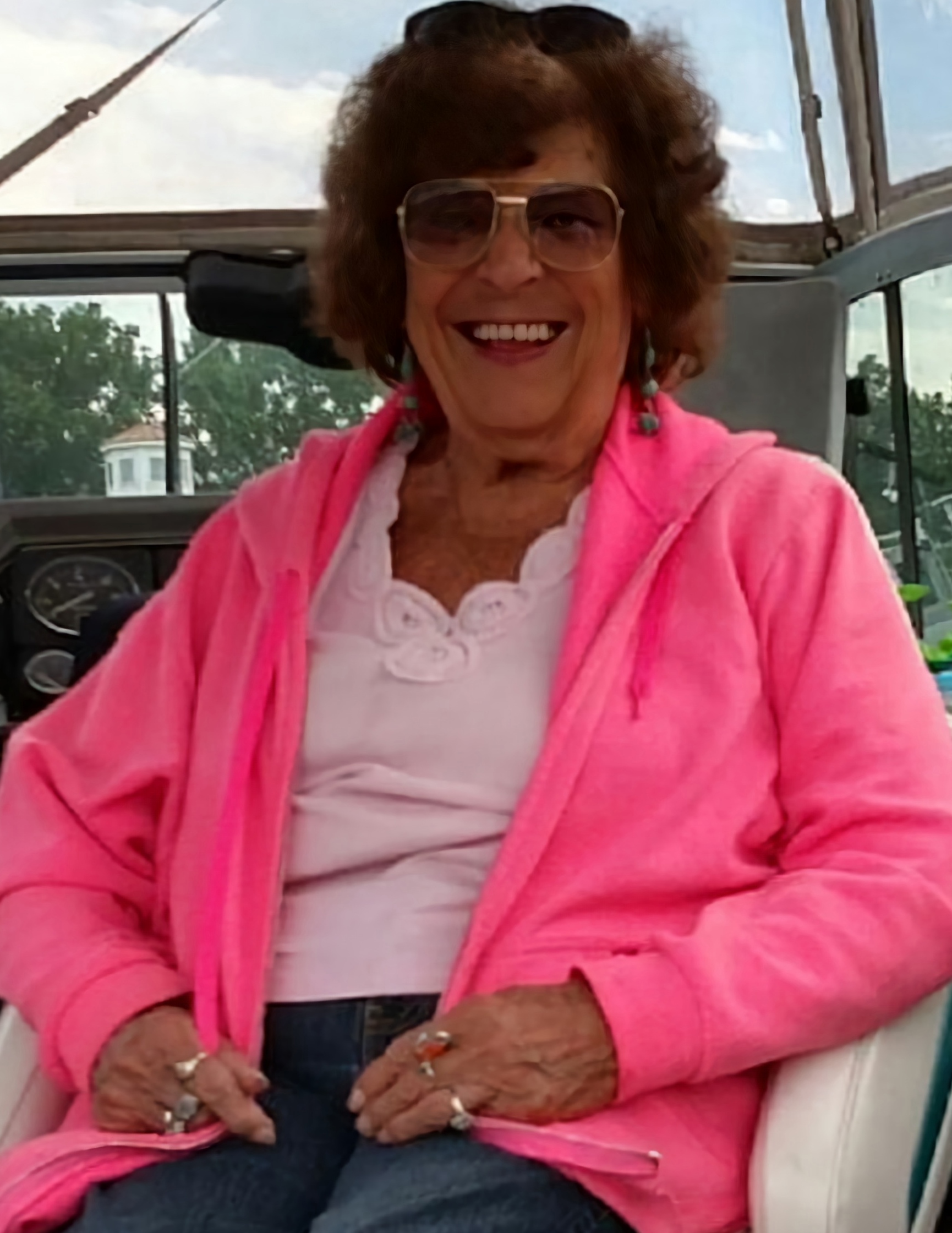 Marilyn B. Thatcher, 89 years, of Temperance, MI passed away in her home under the care of Hospice of Northwest Ohio on November 15, 2021. The daughter of Ralph and Mary (Perkins) Welever she was born on March 10, 1932 in Toledo, OH.

Marilyn married Lynn C. Thatcher on January 29, 1954. He preceded her in death on November 13, 2013 just shy of their 60th anniversary. She enjoyed flea marketing, traveling, car shows and swap meets. A proud member of the Bedford Community, she had served as Deputy Treasurer for Bedford Township, was a longtime park board member, a member of the Bedford Mothers Club and its bowling league for 57 years. She loved spending time with her 4 children, 8 grandchildren and 12 great-grandchildren.

Cremation has been held. Marilyn’s wishes were to have a celebration of life in the springtime. Memorial donations may be made to Hospice of Northwest Ohio. Arrangements were entrusted to Urbanski’s Bedford Funeral Chapel 8300 Lewis Ave. Temperance, MI.