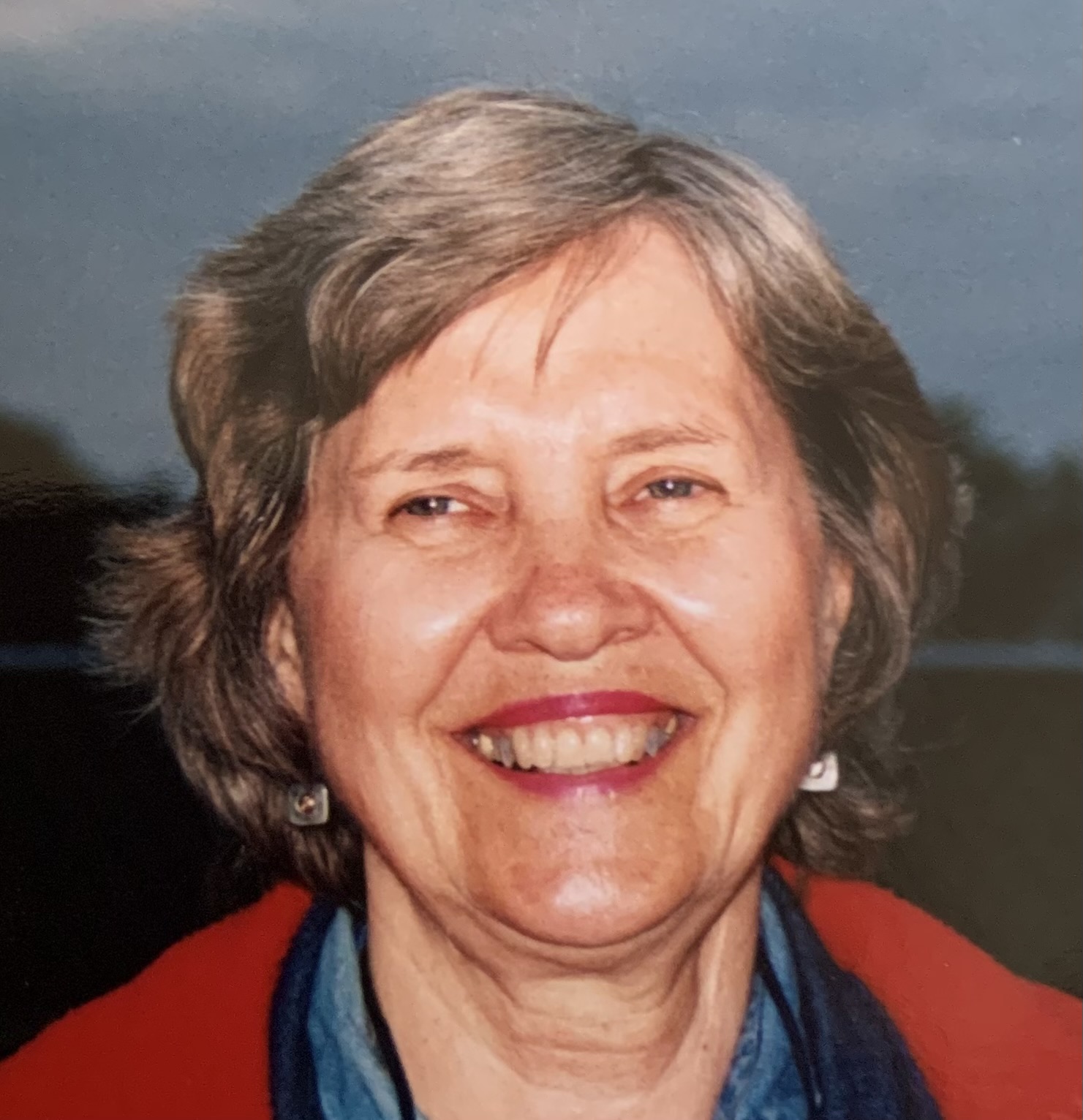 Mary Ellen Brow, 88 years, of Temperance, MI and formerly of Trenton, MI, passed away peacefully on Wednesday, August 31, 2022 in her home. Mary was born in Copley, OH on December 20, 1933 to Polish and Ukrainian immigrants, where she lived on the family farm until her graduation from Copley High School.

She married her husband Donald G. Henkel shortly after andthey moved to Greentown, OH. They built their first home together and then a couple of years later built and lived in another on the same street. In the early 1960’s they and their three children moved to Gibraltar, MI for his new work. They built a house together in Trenton which she lived in until they divorced, after 31 years of marriage.

Mary was a wonderful homemaker and a beloved mother. She cooked delicious meals, enjoyed entertaining, took many community education classes, exercised at Vic Tanneys andenjoyed reading. She worked for a brief time as a receptionist in a doctor’s office in Trenton. After her divorce, Mary met Leroy “Bud” Brow at a local Parents Without Partners meeting. Mary and Bud married and resided for 33 years in Temperance, until his passing in 2021. The couple enjoyed bike riding, gardening, many local festivals, and traveling and camping in their trailer.

Mary especially loved The Monroe County Fair. “Kind” and “sweet” were words often used to describe Mary, by those who knew her or who just met her. Mary cherished her children and grandchildren and was a known “worrier” about them. She joins her beloved husbands and parents and siblings in heaven and leaves behind her devoted children; Denise (Phill)Carbonell, Mark (Patti), and Don as well as several grandchildren; her sister, Natalie; many nieces and nephews across the country and a great-granddaughter. Mary is forever loved and remembered.

Mary’s life will be celebrated on Tuesday, September 6, 2022 from 3:00 p.m. until the time of the funeral service at 4:00 p.m. in the Urbanski’s Bedford Funeral Chapel 8300 Lewis Ave Temperance, MI. Mary’s final resting place will be at St. Jacob’s Cemetery in Greentown, Ohio. In lieu of flowers, the family ask that donations be made to the Alzheimer’s Association in Mary’s name.